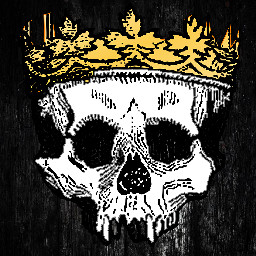 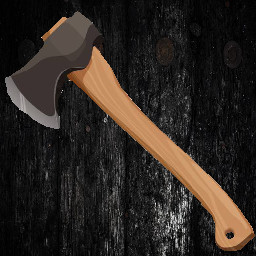 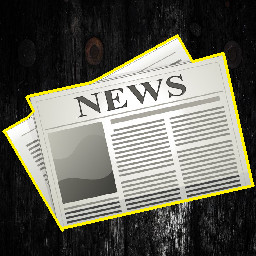 Survival Of the Fittest

Stay alive by any means as you face hunger, thirst, limited supplies, and threats from both the living and undead. Sneak and Hide quietly to avoid the undead, or blast your way through the hordes with guns out, every bullet counts. Help other survivors to earn resources for crafting, or let the weak fend for themselves - You'll face the consequences of your choices in the end...

Explore the city of Woodland Hills and outer woods, gathering loot to craft new items while engaging in strategic combat that casts a new light on 2d top down shooters. Use melee and ranged weapons to strike down the infected, and if all else fails stick a fork in them! Roam downtown and in the suburb streets and search homes to collect resources and find secrets hidden in the dark.

A Dark and Twisted story

The world is in ruins. The Government has fallen apart and most of the population has passed on, or worse become infected. Not only are the infected everywhere, but a number of violent groups of the living have formed that want to make their own rules. You head to the city of Woodland Hills in hopes to find your girlfriend who was last known to be heading there in search of a scientist rumoured to be close to creating a cure for the infectious disease. Whispers of a deadly gang known as the Devils of Night suggest that the area might not be the safest place to be at. The fate of your loved ones, as well as the world is all in your hands - no pressure right?

Will You Survive into Night?

Contains blood, gore, and violence. Depictions of a post apocalyptic world where the undead roam freely