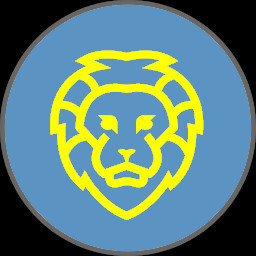 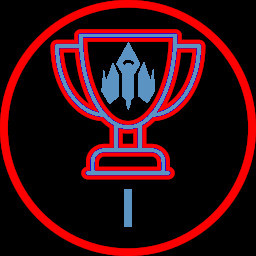 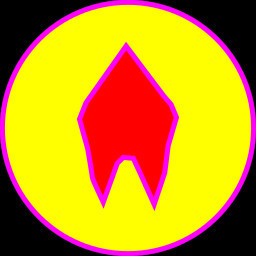 “We are a small indie company with a set vision on where we want Cosmica to go. We are hoping by leveraging Early Access we can gain a community of players that support our vision of a more strategic deck-building rogue-like game.”

“Cosmica will be in early access between 18 and 24 months. Our development cycle will include minor fixes and smaller updates in monthly incriments, with larger features being released bi-yearly.”

“Cosmica’s data-focussed coding allows us the potential to add an immense amount of new content once the foundation is in place. We plan to take advantage of this to add a vast number of new cards, enemies, equipment, and story events in monthly updates, in addition to wholly new features. Some of these new features include:
-a new game mode that grows increasingly difficult the more times you win a run
-complex actions for enemies, such as debuffs and deck manipulation
-an adventure web to explore, rather than the current linear progression between combat, starbases, and story
-card art that evolves based on the upgrades chosen
-new ship classes, and crew members that can be added and removed within a run (and the cards that come with them)
-more resolutions and graphical options”

“Currently, the early access version of Cosmica offers our gamers will a simplified more linear progression with several starbases, story encounters and 10 enemies of increasing difficulty. The goal in this early version is to unlock ship equipment through purchases and story choices, which require trying out different crew combinations per run. We are hoping our early adopters will enjoy the main game battle loop, which we feel sets Cosmica apart from most card games with its strategic possibilities, combined with a taste of the over 175 unique story options that can be encountered by different characters each run. This version will include 12 unique crew members, 38 enemies, and 44 equipment unlocks.”

“We want to reward the players that believed and supported our vision for Cosmica from the beginning, this is why this early access discounted price will be the lowest price ever offered for Cosmica. It is our pledge that we will never put Cosmica on sale, and we will always include new features for free to our existing players. All future content will be included, and we will slowly increase the price of Cosmica after each major release.”

“We want to involve the community in the development process from the Early Access stage onwards. We believe the appeal of joining an early access game is the ability to provide feedback, and be a part of the development process for smaller titles such as Cosmica. We can’t wait to hear from you, and interact with you as we go on this journey together. Our first updates will be within Steam, and slowly we will build out our social presence with live streams, newsletters, community events, and more.”
Read more

Cosmica is a rogue-like deckbuilder-focused space adventure where your combat deck is based on the crew and equipment you upgrade during each strategic run.

Strategic Gameplay combined with deck manipulation and ability boosting is the unique focus for each battle your ship and crew will encounter. Your deck is fully visible allowing savvy players to plan several moves in advance, as they determine the best options to manipulate your deck and your chances of survival.

Twelve Unique Characters are at your disposal to build a unique deck for each playthrough. Characters come with interesting abilities and backgrounds.

Rich Storytelling is one of our goals to stand-out from the crowd as you dive deeper into the rich, continually evolving universe. Your actions will unlock unique items and rewards, or penalties that are dependant on the crew you bring on each adventure.

Early Access was our decision to gain a community of passionate gamers that are supportive of our vision. We have big plans for Cosmica, which we will share in our detailed development roadmap.