Awards
Awards
Winner of the bidt Demo Days in the category 'Games and Recreation' (1st place)
Notice: Trial of Two requires a controller in order to play. Playing with a keyboard and mouse isn't supported.

Play squash with your fists to destroy your foes!
Trial of Two is a local co-op beat ‘em up game with powerful, physics-based martial-arts combat. Its setting is a dungeon also known as The Dojo. It’s a place that has been built to find the strongest, fastest and most disciplined fighters in the world. But most importantly, it has been built to forge the strongest bond of trust and power between any two friends who dare to enter The Dojo together. 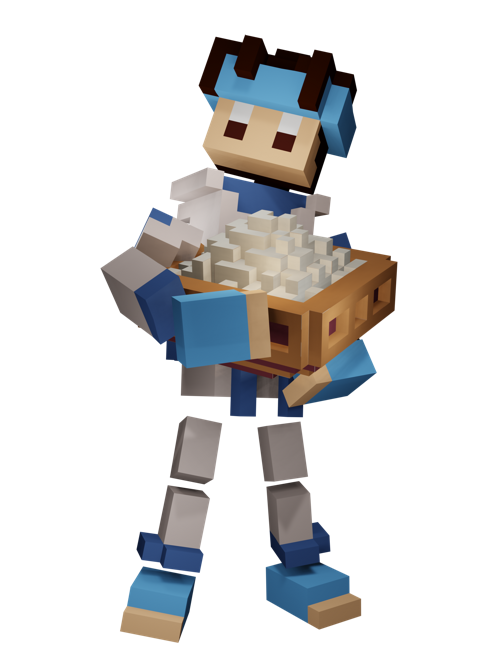 In the full game