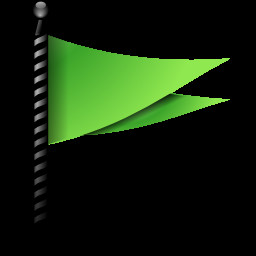 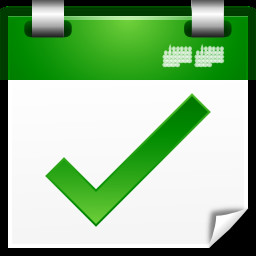 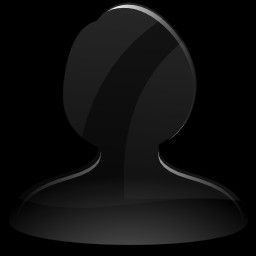 The story is about heroine trying to find a cure for an unknown disease. This game was made with RMXP. It has J-RPG Turn-Based Battle with unique Custom Script. Gameplay will mainly focus on battle enemy by using items.

One upon a time there is an ever peaceful village. But one night, it's been invaded by monsters. Bringing an unknown disease to the villager. The legend says "Meradic Herb" which growth far away can be used to cure this disease. Despise what seems to be dangerous, the heroine ultimately decides to go there to find a way to help everyone.