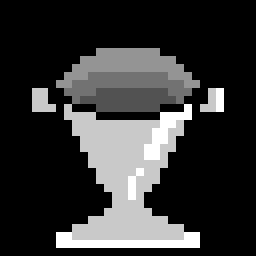 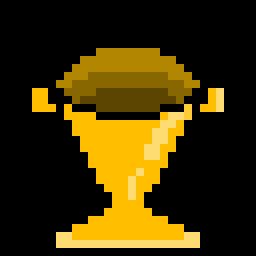 Dangerous Chris is a 2D Top Down game with elements of action, exploration, shooter and adventure.
In the game, you are Chris, a bitter man who had his family destroyed by a Chinese mobster leader. Chris, then, finding no other solution, seeks revenge, punishing those who caused him pain.

It has a soundtrack by map, being inspired by the games of the 90s, such as Grand Theft Auto 2, among others.