Disc Golf Valley VR
Developer
Latitude 64
Publisher
Latitude 64
Disc Golf Valley is home to some of the most beautiful and challenging disc golf courses in the world. Now you can experience them in spectacular VR! Fill up your disc bag, sign up for tournaments and challenge every course in the Valley.
All Reviews:
Mixed (51) - 68% of the 51 user reviews for this game are positive.
Release Date:
Developer:
Latitude 64
Publisher:
Latitude 64
Tags
Popular user-defined tags for this product:
Sports Casual Simulation VR Golf Singleplayer 3D Controller Early Access Inventory Management
+
Reviews
All Reviews:
Mixed (68% of 51) All Time 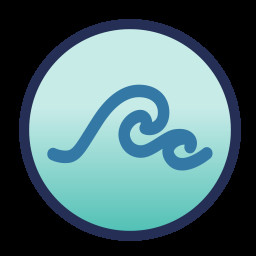 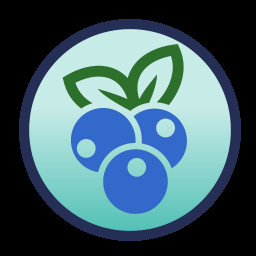 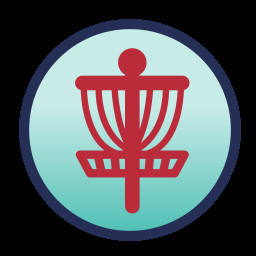 “The main gameplay loop in the game (throwing a disc golf disc) needs a lot of feedback from the community and real disc golfers to be perfected. This is especially challenging with VR input controls. We think it would be beneficial to run this game in Early Access for a short period to make sure the core gameplay elements are thoroughly tested and we can act on community feedback.”

“Aside from testing and improving the VR interactions, we want to add Steam specific features like cloud save and achievements.”

“Features that are available already in the Early access version:
”

“The development of the throwing interaction model and physics will be transparent and we plan to release regular development updates! Feedback can be given on the Steam discussion forums or on the subreddit for the game: https://www.reddit.com/r/DiscGolfValley/”
Read more
Notice: Requires one of the following virtual reality headsets: HTC Vive, Oculus Rift, or Valve Index. See the VR Support section for more info.
VR Only