Welcome to the detective agency in old Seoul. This visual novel provides unique mystery and lesbian romance. Players can choose which one of 4 female characters will be the closest to the main character, "Heesoo." Some of your choices might lead you to a dark and dangerous path.
Recent Reviews:
Very Positive (20) - 100% of the 20 user reviews in the last 30 days are positive.
All Reviews:
Positive (49) - 97% of the 49 user reviews for this game are positive.
Release Date:
Developer:
nolsoft
Publisher:
nolsoft
Tags
Popular user-defined tags for this product:
Visual Novel LGBTQ+ Female Protagonist Romance Mystery Historical Story Rich Multiple Endings Text-Based Casual 2D Choices Matter Hand-drawn Crime Conversation Investigation Otome Emotional Singleplayer 2D Platformer
+ 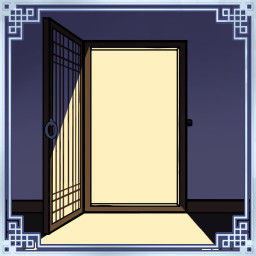 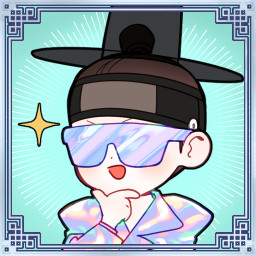 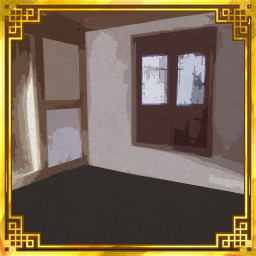 'Lady in Mystery' is a mystery & Yuri visual novel.

Since its release in 2014, Korean fans have been infatuated with its beautiful description of medieval Korea and its wide range of attractive female characters.

-23 Case Episodes.
-4 Heroines and their different storylines with different episodes.
-30 different endings including 5 main endings led by your choice.
-Beautiful visual effects that bring you right in the middle of medieval Korea.
-30-40 hours of reading time

Seoul, Korea, AC 1786.
'Heesoo,' who used to be an ordinary girl, is living in this city as a detective, hiding her identity and even her gender.

5 years ago, she lost her family under false accusations and ran away, disguising herself as a man. She and her servant have been pretending to be noblemen, hiding their true identities.

But her life is about to be thrown into chaos because of this noble girl 'Juhee,' who just showed up in front of her out of nowhere...

Enjoy various mystery cases that reflect the phases of 18th century Korea, romantic affairs with charming characters, and absorbing stories that you create by making choices.

You can have a happy ending or a dark ending.
Love or Revenge. Which one will you choose?