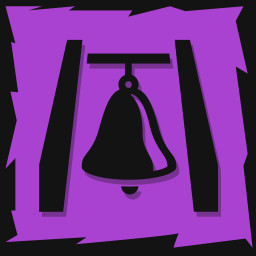 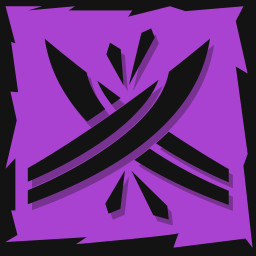 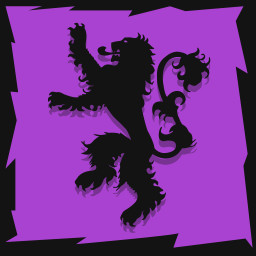 “Using the Early Access Phase gives the game time to evolve and reach the version and quality that the community requires, but also as a Solo Developer and following my past released games on Steam, I was always missing the Bridge that links me to my Community and especially their inputs and impact on the development process.”

“The Game will be transitioning dynamically throughout the Early Access Phase, with the release of each Chapter but also the rounds of updates and extras that will be required by the community, the moment Chapter 4 is released the community should be alerted that we are a few months away from Launch.

The Chapters are as the following:

“The Final Version will have the following additions:
”

“The current Early Access Version is Phase 1, production for Phase 2 and Chapter 2 will begin after I gather the community feedback that might help improve the Alder Forge overall experience, the details about the progress will be announced to the community as due each time the development reaches a new milestone.”

“The Game price will be raised with each Chapter release until the Launch Version. The Community will be warned a month before the upcoming Chapter and its update.”

“The main reason behind Early Access is to involve the community without you, there is no reason to go into this Phase at all, please notice that the only place where I will be gathering community requests is the Steam Community Hub for the Alder Forge game.”
Read more

The Alder Forge story is set in the western part of the Ertheryan Continent, the game will take you during its 4 chapters to the Duchy of Elysia, the Kingdom of Royne, the Mighty Kingdom of Orvys, and the Atlas Court (The seat of your employer). In your adventures you are going to face a dark plot that will try to engulf the continent and break the two centuries lasting peace, meanwhile, you will discover that nothing is ever simpler than that while facing the complexity of human behavior and the lines that draw good and evil in each character you encounter throughout your journey, secret organizations, political entities, and other groups, each has their agendas and plots, meanwhile, the 5 protagonists will be in the center of those events.

The Alder Forge environment was carefully designed to convey the world you will engage and invest your time in, but it is also full of enigma, hidden secrets, and backstories, each element placed, sculpted, and handcrafted is there for a reason, The Fate of Ertherya is now in Your Hands.