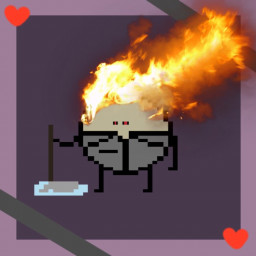 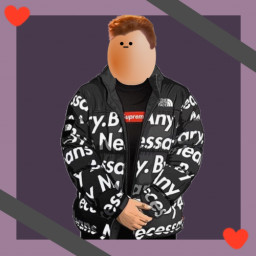 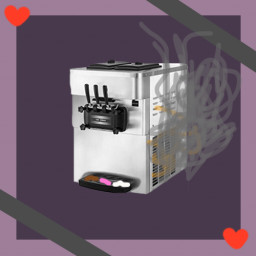 Check out the entire Scuffed Development franchise on Steam

PLOT SYNOPSIS
You are the bean from *NEW* SCUFFED EPIC BHOP SIMULATOR 2023 (POG CHAMP). One day, you are just bhopping around in the world you know and love, that was your life, until you suddenly find somewhere that maybe you weren't supposed to go. The dev's were probably just too lazy to patch it up. You fall seamlessly forever, until you suddenly open your eyes to a hospital bed. Bean then learns that his game was just part of the outside world, and that someone had implanted a bug in the game.

After Bean gets discharged from the hospital, he then goes to explore the outside world. Only you can figure out what happens next in *NEW* SCUFFED EPIC VISUAL NOVEL

Features
- The game takes advantage of Steam Achievements to track your progress
- The game contains multiple endings
- The game has familiar faces from outside of the Scuffed Bhop Universe.