To Hell With It 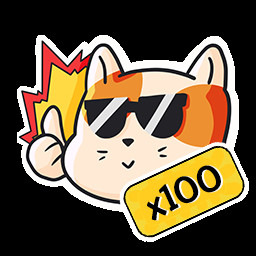 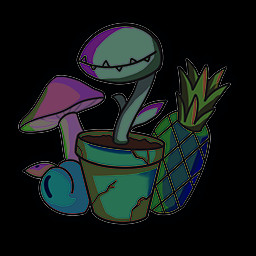 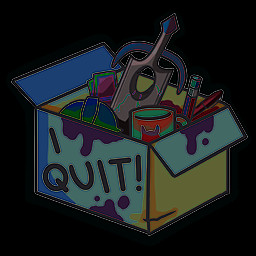 View
all 14
Title: To Hell With It
Genre: Action, Adventure, Free to Play, Indie

Play To Hell With It

To Hell With It is a 3rd person hack-n-slash adventure where you play as Aella; who finds herself battling through Hell's more obscure realms in a "down the rabbit hole" style adventure to retrieve her stolen cat.

Hack and slash through any demon that stands in your way. Spend your under-worldly spoils on powerful abilities and unique items!

Fight through the numerous districts of a Hellish city in search of secrets, brawls, and leads for your missing cat; Purrsephone!

A Humorous and Surreal Story

After following Purrsephone through a mysterious portal, Aella finds herself in what appears to be the underworld's HR department (Hell's Resources). In order to track down her missing feline friend, she strikes a deal with this realm's exceedingly oppressive manager. What could possibly go wrong?

Hell Has Some "Friendly" Faces

As Aella, you'll meet a few denizens of hell that you might be inclined to get to know. Who knows, maybe you'll make some friends that will last a lifetime!*

*lifetimes are not typically long in Hell