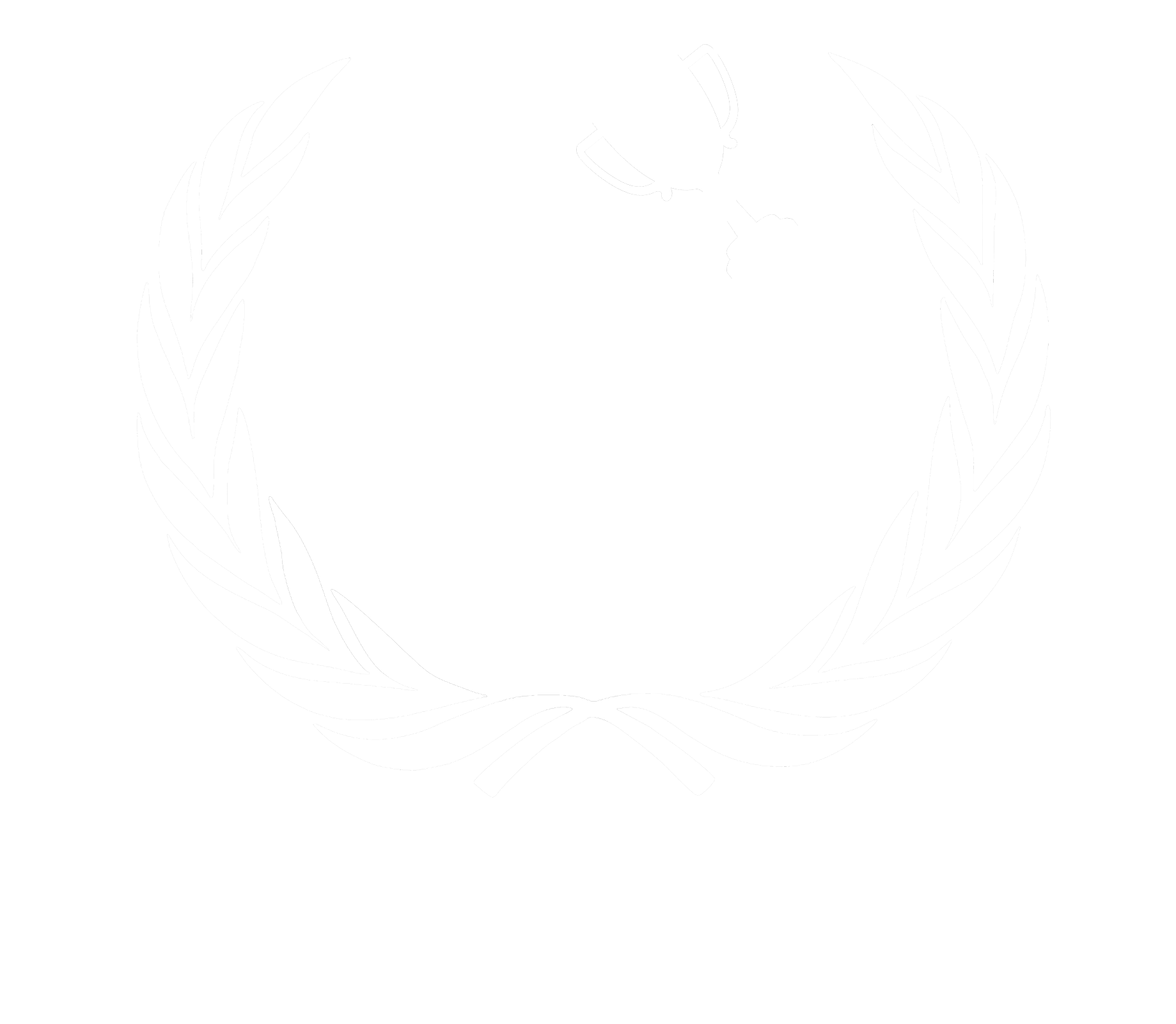 “With its vivid setting, intriguing characters, and distinctive art, One Spirit has the potential to offer something striking and unique.”
Fairplays by Wes

One Spirit is a coming-of-age visual novel set in an alternate timeline where the Cold War drags on into the 21st century. Exploring various political, cultural and philosophical themes, the game presents an engaging, thought-provoking thriller through the eyes of a group of marginal teenagers, their doubts, struggles and hopes.

In 2003, the Iron Curtain stands tall. The superpowers of the new age wage a silent war through the means of information, economy, culture and proxy. As the Cold War slows to a crawl, the Sysican Republic, a pro-Western satellite state in Eastern Europe, finds itself on the verge of political death as radicalism, conspiracy and war loom overhead.

One Spirit follows Yuri Danilin, an 18-year-old young man disenchanted with life, as he returns to his modest hometown in Nevilyovsk, Eastern Sysica. Having failed in his studies at the capital, he reunites with his sister knowing their time apart has changed both permanently. When news of a known local activist disappearing spread through the town, Yuri soon finds himself at the center of a downward spiral of violence.