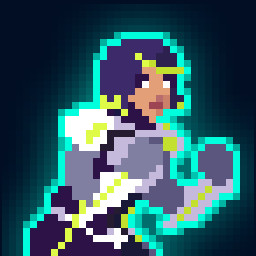 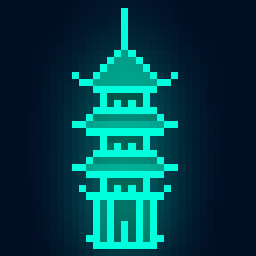 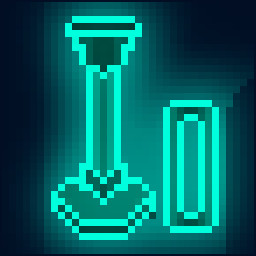 “We would like to extend development based on feedback from the community while also sharing the game with whoever wishes to play. This is because players keep suggesting features and modes that we feel that are good additions for the game. We want to release a good product that the community enjoys and feels a part of.”

“At least for approximately 10 months.”

“We plan to add more features that will make the game engaging like adding betting and sponsor systems to make battles more engaging, adding a more complex upgrade system to have a better sense of character progression, adding multiplayer modes as that's most of the fun in fighting games, adding more story related content and cutscenes, ensuring full compatibility with Steam Saves, Controllers, Achievements and Cards.
Over time we also plan to release new characters, skins, arenas, weapons and skills based on the community's feedback.”

“The current version will allow the player to get a good sense of what Gladihaters is, he can generate Fighters, use them in battles, earn profits, buy upgrades for the prison and arena, and receive emails related to the game story and his progression throughout the arena.
During the Early Access version there might still be bugs, missing art assets, broken saved files, but we hope to resolve this issues throughout the process.”

“We plan to raise the price when we leave early access.”

“Listening to the community feedback through our Discord channel, Reddit and Steam community and informing the community of our estimated roadmap, updates and releases at least .monthly

Join the Community on Discord

In a dystopic future, the worst criminals from throughout history are cloned and forced to compete in a gruesome prison-arena. Guess who was chosen to be the prison warden? You!

Managing the prison, hiring employees, researching new technologies, cloning the best fighters and controlling them will be part of your tasks!

Your job is to ensure that the prisoners are punished the crowd is entertained and the prison is making a profit.

Control the prison-arena as the warden

As a warden you have 365 days to win the Prison Arena of the Year Award, or face forced resignation.

You will achieve this award by excelling in the management of the prison, hiring employees for each department, researching new technology, and ensuring victories on each stadium!

Give commands but the fighters decide!

Give real time commands to fighters! They will respond according to their artificial intelligence and personality which will adjust throughout the battle. Use the arena to influence the outcome of the battle. You will receive multiple bets and challenges as your priority is to entertain and make the most profit.

Buy patented formulas, clone historical characters deemed as criminals by the Glorious State, and make them compete in the arena for punishment and entertainment!

All in a mix of awesome cyberpunk styled pixel art animations and original synth-based soundtrack.

All for the Glorious State!