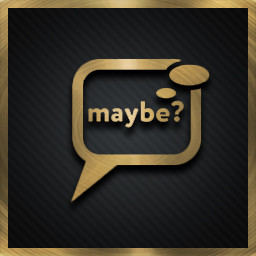 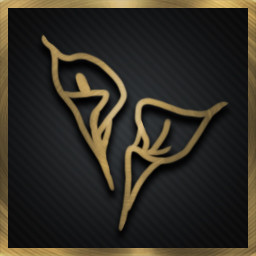 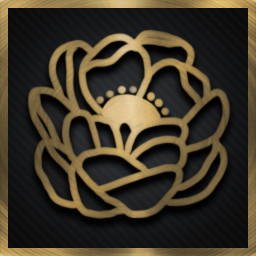 Check out the entire 2 Cubs Studio franchise on Steam

“Next level of quality in VN games - beautiful mix of traditionally japanese anime with K-drama and korean manwha hand painted art style. 6 endings, dynamical branching, and a quality you will admit.”
LifeIsReallyStrange

“I'm so excited to play more and see more of the story! I'm pretty addicted to it”
@KellyGrnShld

“Sophistry: Love and Despair” is the first episode of our multi series visual novel game.

“Sophistry” (6 episodes), and is expected to be released end of December 2021.

Throughout the episodes, you'll get to incarnate each of the main protagonists of the story (3 males and 3 females). Each episode can be played as an independent game, or in sequence as the choices made in previous episodes can be carried over making each playthrough absolutely unique and tailored to your preferences.

In this episode, you incarnate the role of Cherryl. Through her eyes, you’ll follow and guide her as she becomes entangled in a dramatic story of love, friendship, and betrayals.

For your enjoyment, “Sophistry” features:


This isn't a hentai/eroge visual novel.

That being said, some mature topics and behavior will occur or be implied in text or visual, such as drinking, arguing/fighting, kissing, death, injuries, blood, weapons, suggestive comments or clothing (but no nudity). Some dialogs may feel offensive to some, but those are just the reflection of the character in the story itself and not our beliefs or political views.

This is a work of fiction. Names, characters, places and incidents are either products of the author's imagination or are used fictitiously. Any resemblance to actual events, places, or persons, living or dead, is entirely coincidental.