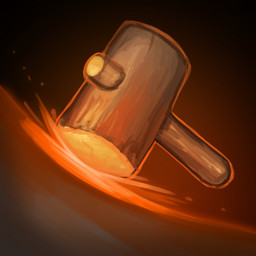 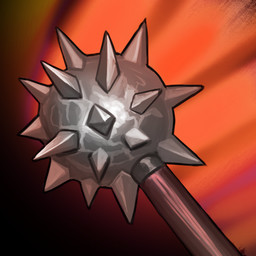 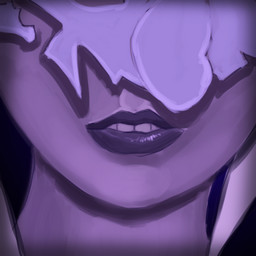 “From the beginning, the development was a single person's job. It took a lot of effort and time. And now it is ready for early access. It is time to introduce the game to you and listen to your feedback. Fellow players, get to know the game and tell what you want to know. Early access is your way to contribute to the development of this game. The content and balance will be improved based on your feedback, bugs will be fixed, the game will become more exciting. You are the ones who can help make the game better and more enjoyable.”

“The game is to be released in about 6 months. The aim is to make the game as enjoyable and engaging as possible. To release the game from early access, the following points need to be fulfilled:
”

“Many other game mechanics are planned. I hope they will gradually appear in the game and take their rightful place in the gameplay.
”

“Friends, all the features presented in the 'About this game' section have been successfully implemented. Check it out for more details. The current version is fully operational and walkable from start to finish. Yet there are so many ideas and features that could be added. The current amount of content is far less than planned. The balance is still far from perfect. Certainly, there are still bugs and errors, but the game is being improved daily. I hope you will enjoy it and dive into its world for hours.”

“The price of the final version will not change. But continuing the development will require additional resources - graphics, music, sounds, and time.”

“You will have an opportunity to leave your feedback via the Steam group, Discord, and other ways. Friends, I am waiting for your suggestions for new and existing mechanics, items, quests and adventures! The most interesting and effective of them will be in the game. Let's create the game that we all will be excited about together!”
Read more

"The Vagabond Emperor" is a 2D RPG where you begin as a simple vagabond who decides to become an emperor in the fictional Middle Ages during a spreading curse. It's up to you to decide what to do and where to go to achieve your goals.

For example, playing as the king's son, raise an army, kill him, and receive the royal title by right of succession.
Or seduce wife of another king. Continue the game for the child born and get the crown after unsuspecting ruler.
You can get a job and earn a certain amount of money, then build a factory, get an income, and buy a title.
Then build your own city, declare yourself king, and go to capture other towns.
As an alternative, engage in begging, use the money to install artificial limbs, and go to seduce the queen in this guise.

Take part in battles and win personally by fighting in the front lines. Swords, axes, bows, pistols, and arquebuses are yours for the taking. Recruit fighters for your side and troops for your home and town garrisons. Gain rich spoils of war and lord your will over the vanquished.