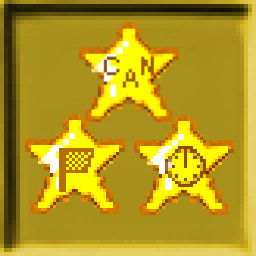 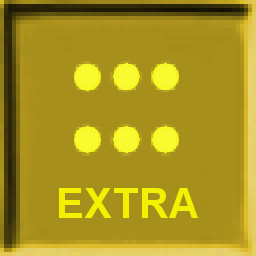 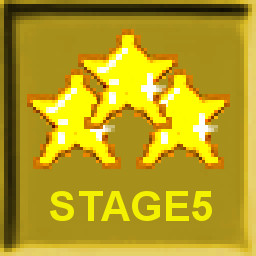 If you went through the golden era of video games back in 1990s, you'll immediately notice the gameplay concept(yeah, I'm talking about DKC). Super Can Cannon is a 2D challenging timing action game with some puzzle elements and features a total of 60 levels across 5 different stages + 1 extra stage.

Shoot cannon to cannon while collecting items and avoid various obstacles. Solve some puzzles while you're at it. There's a well hidden Golden Can in each level, and you'll want to find every one of them because the Golden Cans can be used as currency for upgrading maximum lives and reviving extra checkpoints. Also each level has two extra goals to pursuit: collect C, A, N stars and time attack, both require specific strategies to accomplish.

In some levels, you'll get to control special cannons to advance. The controls are simple but quite hard, if not nightmare, to master.

There are also puzzles too which you'll love (or curse) to solve.

■ So simple control that you can finish the whole game with just a mouse.
■ Pixel graphics with various fancy visual effects.
■ Speedrun mode.
■ Achievements and 3 leaderboards.