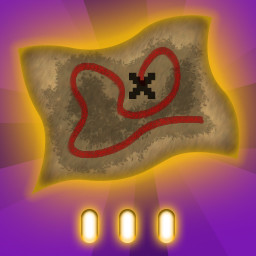 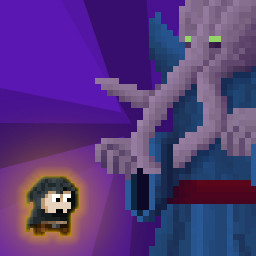 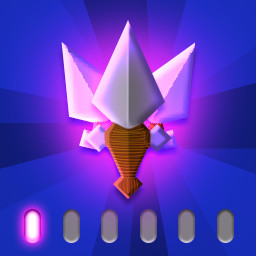 Roguely is a fantasy themed top-down shooter pixel art action roguelite with some bullet hell thrown in. Fight and dodge your way through the randomly generated levels to rescue your friends. Find upgrades along the way and save up arcane fragments for permanent blessings from the gods.

Rescue your fellow adventurers to unlock playable characters with unique weapons, stats, and playstyles. Some of the character differences include attack speed, movement speed, weapon damage, projectile size, etc. Some characters even have a weapons that can pierce enemies.

Dying is just the beginning with the permanent blessings shop. Just collect the purple arcane fragments while you play to spend on permanent upgrades to make you stronger. Procedurally generated maps, randomly filled stores / chests, and the different playstyles / feeling of the characters makes for a different experience on each run.