Frank and Drake ➡️ Wishlist on #Steam! on Twitter

Two strangers are brought together as roommates by unknown forces in a conspiracy that threatens them both.
Frank is the super of a run-down apartment block, working by day and worried he’s losing his mind. Drake is allergic to sunlight and operates by night, forcing the roommates to communicate solely through sticky notes left for each other around the apartment. Despite their separation, they must forge a relationship, uncover the mystery, and survive.

The game takes place in the fictional American city of Oriole City, which Frank and Drake will need to explore for clues and to solve puzzles. Richly detailed and beautifully illustrated, the world of Oriole City serves as more than just a backdrop to the story and hide secrets waiting to be unearthed. 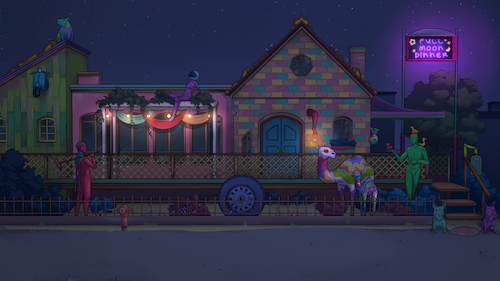 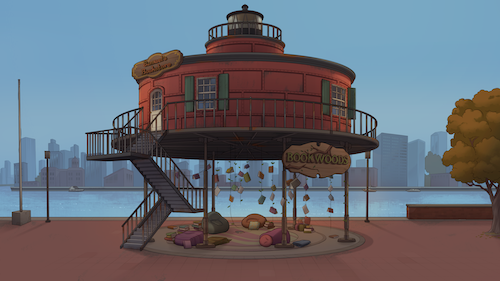 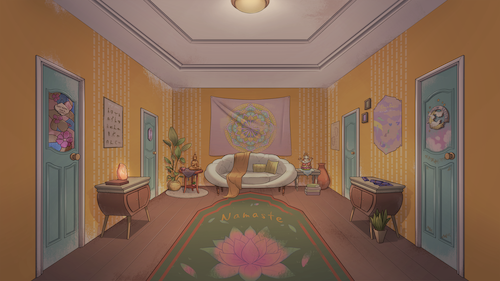 Play both characters alternately: Frank during the day, Drake at night. What they do during their times will affect what the other can do in the future. Even though they must work separately, their fate depends on the trust and friendship they forge together, which they can only do by leaving sticky notes for each other in the apartment. 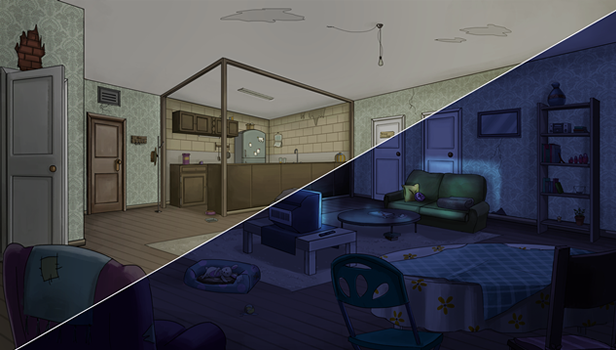 The game’s story unfolds using a branching narrative, where decisions you make can have a profound impact later. Only through multiple playthroughs will you uncover all the secrets hidden in the world of Frank and Drake and experience the different endings.