Lilith Was Dead
Developer
Heat Wave Games
Publisher
Heat Wave Games
After being away at college, you meet up with two of your friends at a local movie theatre. What starts out as a simple reunion, quickly unravels to be a gruesome murder mystery with your friend as the victim. It is now your mission to find out who did it, and how in this visual novel style game.
All Reviews:
9 user reviews - Need more user reviews to generate a score
Release Date:
Developer:
Heat Wave Games
Publisher:
Heat Wave Games
Tags
Popular user-defined tags for this product:
Investigation Mystery Visual Novel Crime Detective Demons Story Rich Interactive Fiction Choices Matter Choose Your Own Adventure Anime Comedy Horror Multiple Endings 2D Colorful Hand-drawn Fantasy Nonlinear Singleplayer
+
Reviews
All Reviews:
9 user reviews () All Time

Lilith Was Dead is a murder mystery visual novel where you must solve the murder. You take on the role of a detective by taking notes (in real life!), deducing, and using your wits to find out who killed Lilith!

This game features many choices throughout (in the usual visual novel format) which can result in alternate paths and endings depending on the decisions you make. You must make your decisions wisely as some wrong choices may even result in you falling victim to murder! This game has an average runtime of around 1.5 - 2 hours long. 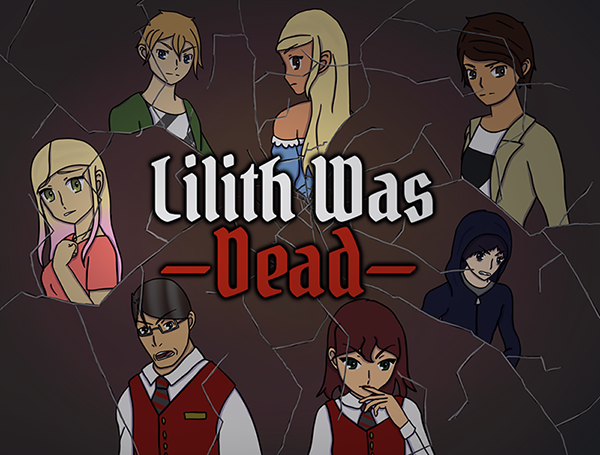 This is the first game ever to be developed and published by Heat Wave Games!


Our first video game, Lilith Was Dead, was initially created for a college project. However, during the creation process, our passion for game-making and storytelling couldn't just end there. So, we decided to found the company "Heat Wave Games" on December 1, 2020, so we could not only continue to make more games but do it at an even higher level. Now, we have a competent team of individuals whose combined strengths have the ability to produce amazing new game titles!

As a new indie game company, we hope to grow with the help of the dedicated players within the ever-growing gaming community!