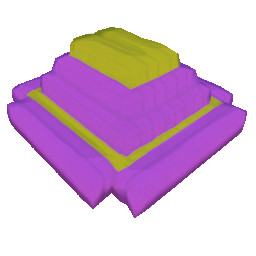 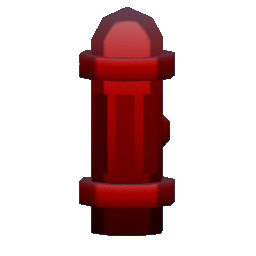 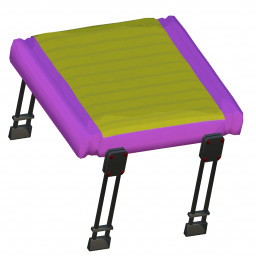 “Thank you for checking out our game! We are currently in Early Access for three basic reasons:

Are the levels too small? Is Pladimir Vutin too bouncy? Fi not nimble enough? Your feedback matters and we can't wait to incorporate the best feedback into the game!

Bugs? What bugs? No, causing blue screens is part of our design! The game runs at a solid 60FPS on all our development systems - but that doesn't mean it will run the same on your 7 year old abacus. If you notice anything that shouldn't happen, let us know!

We want to get the game into the hands of players world wide as soon as possible, but we simply need a few more months to get all the levels finished.”

“We are hoping to have everything wrapped up by end of September 2021.”

“The full version will retain the existing game play and features but expand the number of levels and provide more variation in level design.”

“All game play as described in the About Section are implemented. During Early Access, we will be adding more levels, more ammo, more fun, and more bad puns!”

“Simple - join our discord at https://discord.gg/VXGKNzERCA and you can talk with the developers, testers, and other players!”
Read more

Good news! You bounced off the police station at just the right angle, collided as planned with the giant, green bowling ball, and crashed into the blue truck. The driver never saw it coming and you definitely broke your old high score. Now do it again!

What would you do if you didn't have to worry about getting a headache from running into a wall? If you could launch yourself out of a giant cannon? If your world had roof tops filled with beach balls? Well, if you ever asked yourself those questions, do we have the game for you!

Short fuse is a 3D physics game where you become the ammo! Aim, launch yourself, navigate in the air, then crash into whatever seems the most fun. Watch your score grow, discover pickups, and explore the various levels, each with a different layout, theme, and difficulty!

Expertly crafted by a veteran team of Peruvian kamikaze pilots and two and a half summer interns, the broad selection of levels offers varying game play and challenge.

Why only fire one nitwit out of a cannon if you can select from 12? Exactly! That's what we thought too, so we implemented 5!

Oh right. We have scores, too. Big ones even - at least if you do your job right.