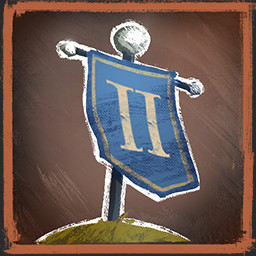 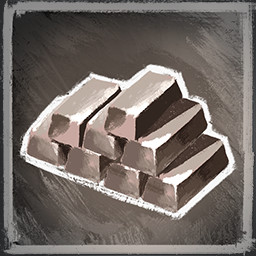 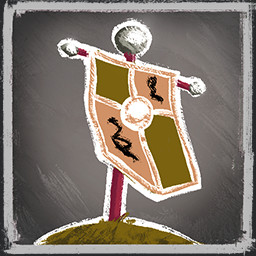 Védelem: The Golden Horde is a Real Time Strategy game set in 13th century eastern Europe. The Golden Horde is the biggest and deadliest Mongolian invasion that the world has ever seen. As the last line of defense, you are called to save your lands against the Mongol empire. They will ruthlessly attempt to pillage your economy and bring your Keep to ruin.
Manage the economy of your Castle, build new structures, find and exploit resources and expand your borders while mustering an army capable of repelling the Mongolian Invasion.

Thousands of Units on Screen

In this age of fire and steel, Mongol forces are counted in the tens of thousands. Train your army to match their numbers. Upgrade your units to match their strength. Lead your troops in large scale engagements and intense combat against the invaders.

Find your own progression path as you expand your territory, find and collect new resources and build economic and defensive structures to re-establish your presence in these forsaken lands.
Will you be able to upgrade your Keep into an unconquerable Castle before it's too late?

In Skirmish Mode you will have to survive for a specific amount of time against hordes of Mongols. Resource locations and composition will change every single game. Scouting, adapting and planning are key to your survival.
Endless Mode will provide you with a more hardcore experience. With no time limits, a never-ending stream of enemies will put your defenses, economy and ability on the battlefield to a test.
In these ages of despair, how long will you be able to survive against the Mongol Empire?

Védelem: The Golden Horde is a student project created by Castle Roaches which is part of Breda University of Applied Sciences