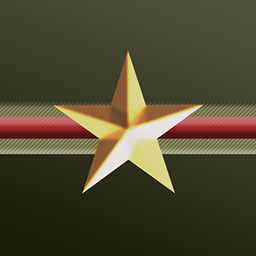 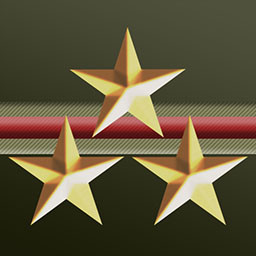 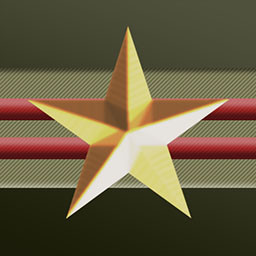 Motor Assailant: Prologue events happen about a year before the main game. It reveals a hidden storyline of one of the game's characters. Embark on a secret mission and be the first to learn about what is approaching from the depths of space.

Motor Assailant is a vehicle shooter inspired by some of the PS1 era games and made by a solo developer. Drive variety of combat vehicles across battlefields set on multiple planets to help achieve victory against a treacherous corporation. Destroy or evade threats and race to the end of each level to complete the mission. It is the first game in a franchise that will eventually include games of different genres, all united by the same universe.

This game is set in a star system far from Earth, about 1000 years in the future. Humanity achieved great technological advantages and finally reached the stars. But progress has a price: a small mining colony near remote star is now facing a new and unknown threat. Will it unite humanity or will it lead to its doom?