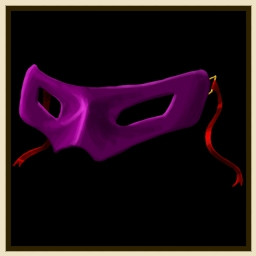 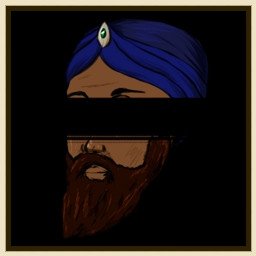 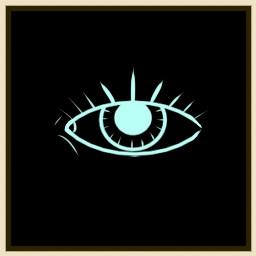 View
all 13
Title: Shadows Behind the Throne 2
Genre: Simulation, Strategy