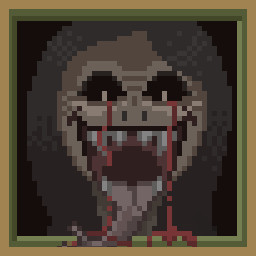 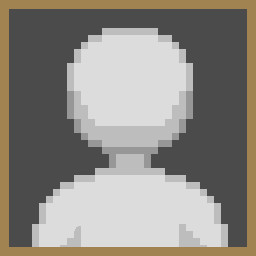 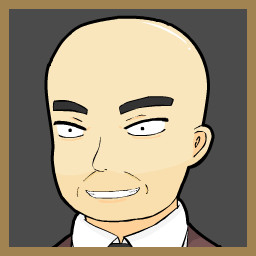 "This game is my love letter & homage to the golden age of Horror RPG-maker games in 2012. And just like those old RPG-maker games this game features chase scenes and some death puzzles, if you die, try and try again! Good luck!"
-Rong Rong

- If you have finished the game and want to support the developer, check out the Digital Artbook DLC!