Your crew aboard the Pilfered Liberty has been abducted by pirates! Shoot through hordes of aliens while avoiding traps and drops to rescue your crew in this action-packed 2D platformer. They’re relying on you, Captain. Can you save them all?
Reviews
All Reviews:
1 user reviews - Need more user reviews to generate a score () All Time
Developer :
Autumn's Dawn
Publisher :
Autumn's Dawn
User Tags
Popular user-defined tags for this product:
Action Platformer 2D Platformer Pixel Graphics Sci-fi Combat Singleplayer Indie Shooter Short
+ 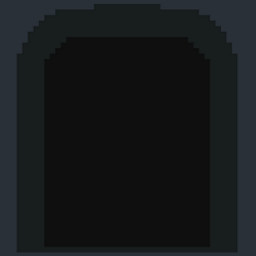 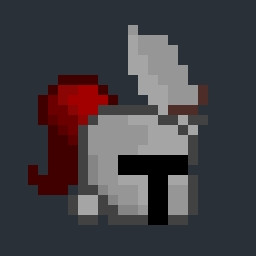 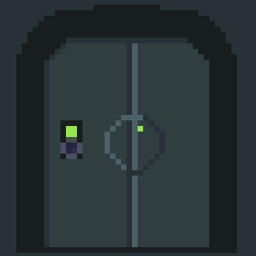 
Desperate for supplies, you and your crew aboard the Pilfered Liberty race towards the remains of an old battlefield with dozens of broken down ships. There is enough scrap to keep you going for months! Were it not for what awaited within...

With your crew captured, it's up to you to board the enemy ship and rescue your comrades. Platform your way through this heavily fortified alien ship to find your missing crew and blast any pirates that bar your way. But watch out! Aliens aren't he only hazard you'll have to get through. Electric traps and long falls are just some of the threats you will have to avoid in order to safely make it through the enemy ship.

Can you make it to the command deck and stop the pirates? Or will you end up captured along with the rest of your crew?