Tortured Hearts - Or How I Saved The Universe. Again. 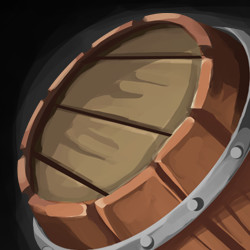 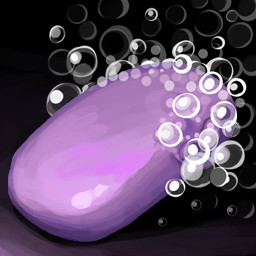 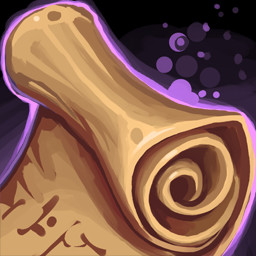 View
all 60
Title: Tortured Hearts - Or How I Saved The Universe. Again.
Genre: Indie, RPG

Includes 3 items: Tortured Hearts, She turned me into a newt!, DaCapo Delivers

Before you buy the game

This game was made for a certain type of RPG player, the old-school one. TH is long, complex and difficult. Before spending any kind of money, it's a good practice to watch Fluent's or Wizard Worm's game play videos (see below) and download the free demo (see above) to see if it has anything you may enjoy without risking anything. Thank you
PS: Please, read all the information on this page!

There is this so-called Cheat Engine. Many players use it to hack into running games and change values or just speed up the game. Here's the deal: if you use the Cheat Engine, it will corrupt your entire game. Most probably the inventory items (I've seen examples), but there may be other issues as well. The more you use it, the more corruption it causes. So, don't use it! Thanks.

Fluent created a few game play videos. The first few were made before the official release. Check them out here:
https://www.youtube.com/channel/UCmGkxSJjj60nP3RTh3GIktQ
Some issues seen in the videos are gone.

Wizard Worm has also added his own vids:
https://www.youtube.com/playlist?list=PL73y0fZQTK3Dme26NmsxcudR9FPDybNJs

The comments have valuable information!

New Info: The information below seems to be a thing of the past. I have been working on the enhanced version of the game for more than half a year, and experience shows that the new editor has eliminated the previous graphical problems. This version is not yet finished, but it is relatively close.
Old info: Tthe game runs fine with DirectX 12 on most of the Nvidia cards, although "Nvidia RTX 2080 Super" produces crashes. Also, we noticed that some Radeon cards may have problems to render lights. Whichever is the case, please make sure you try the demo first. (Which is a good practice regardless of the problem.) We're investigating this issue and trying to find a way to force the cards to use DX11. Thank you.

Tortured Hearts - Or How I Saved The Universe. Again. was created by 1 person with the occasional help of a few others, in 12.5 years. It's a quasi sequel of 2 NWN-1 mods by the title of Tortured Hearts I & II.
This is an old fashioned, hard-core CRPG featuring turn-based combat and an estimated 200 hours play time, minimum. TH is supposed to be speed-run proof. The story of the game is about a Seasoned Adventurer who merely was out for a little loot and glory, but finds him/herself getting to the bottom of who actually runs the universe.
The story is conversation driven and spans 185 areas in a multiverse, with a potential 8 major henchmen plus a few lesser ones available. Hundreds of NPCs and many meaningful conversations await you. Your behavior and answers in conversation will result in lasting consequences through the game, influencing the henchmen available to you and your relationships with them, the quests available, and the outcomes of quests and the final outcome.
There is a very versatile, non-class based character development system. By using different character builds and choosing different actions, there is great re-playability.
Supported Aspect Ratios: 16:10, 16:9

Cartoony violence resulting from combat, mild swear words, inns serving alcohol, and a few drunken people. One character is an activist who feels empowered by being frothy, otherwise there is no nudity or sex.