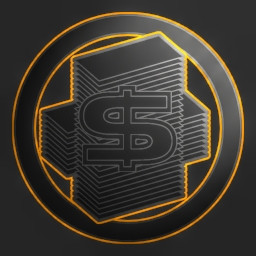 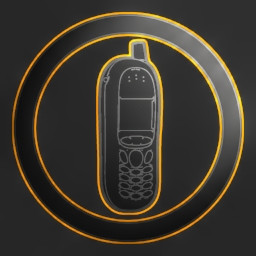 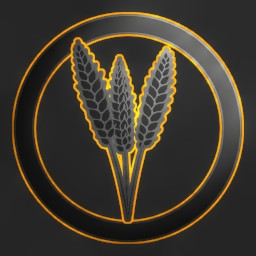 The first 3 games of the series are now included in the game directory for the windows version of the game.

In Epic City Builder 4 you build a whole nation across multiple maps. Build cities like in classic city builders while producing resources to feed your massive capital. Massive game world to keep you busy building for many hours.

1) Build on multiple maps from your huge capital to rural towns.
2) A city builder where you build not just a city but a whole nation.
3) Procedurally generated maps.
4) Subways, plumbing, disasters, everything you'd expect in a classic city builder.
5) Research products to sell on the world market.
6) Produce everything from tomato soup to jumbo jets.
7) Build rural towns to produce resources.
8) Build factory complexes at the capital.
9) Enact laws and national programs.
10) 190,000 tiles to build on. A truly massive game world.
11) Diplomacy with other nations
12) Trade resources with your neighbours.
13) Sandbox game play, be a peaceful nation or build a military.
14) Build 11 cities on your island nation.
15) No agent limit.