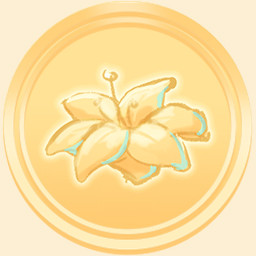 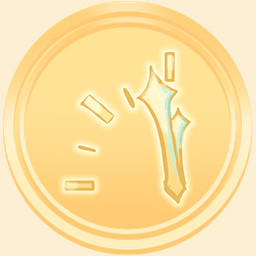 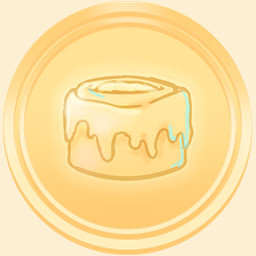 * A fandisk is akin to an extended epilogue. This FD contains five chapters of additional content that occur after the good endings of the original game.

Two years after the events of Cinderella Phenomenon, Crown Princess Lucette of Angielle is still learning to grow into her roles as a ruler and the Tenebrarum Bearer. After breaking her Fairytale Curse and saving her kingdom, Lucette believed she had finally gotten her fairytale ending.

…But what happens after Happily Ever After?

It turns out true love is a lot more complicated than the fairytales make it seem. Join Lucette as she learns to navigate both life and love in a kingdom forever changed by the Fairytale Curses.