Moonshot - The Great Espionage
Developer
NimbleBeasts
Publisher
NimbleBeasts
Moonshot is a stealth puzzle platformer that puts you in the role of a spy of a fictional country in the 'moon race' era. In competition with the USA and the Soviet Union, you will have to use espionage and sabotage to make sure that your nation will be the first on the moon.
All Reviews:
5 user reviews - Need more user reviews to generate a score
Release Date:
Developer:
NimbleBeasts
Publisher:
NimbleBeasts
Tags
Popular user-defined tags for this product:
Stealth Platformer Action Puzzle Singleplayer Detective Story Rich Investigation Heist 2D Platformer Puzzle Platformer Casual Nudity Sexual Content 2D Pixel Graphics Historical Retro
+
Reviews
All Reviews:
5 user reviews () All Time 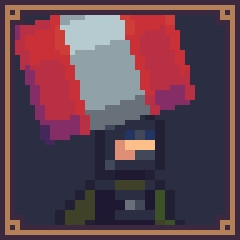 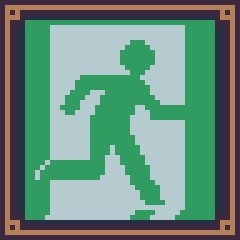 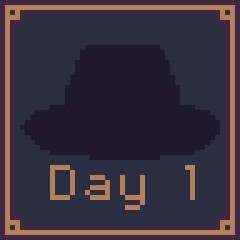 In the late 1960s, the Cold War between the United States of America and the Soviet Union reached its peak with the moon race. So far the Soviet Union was leading with its space program, but the USA caught up in no time. With the entry of the fictitious nation of Ustria, the duel quickly turned into a three-way battle.

In the game you are part of the Ustrian Secret Service and play a leading role in the National Space Program. The main task is to catch up on the technological lead through espionage and sabotage. You do this for example by penetrating the NASA headquarters, taking out guards, bypassing security systems to get access to secret plans.