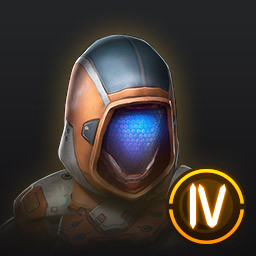 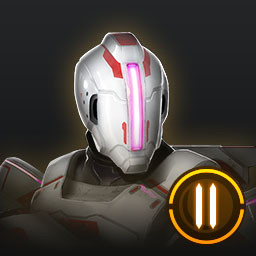 “ANVIL only has its core gameplay set in place. Moving forward, we want to incorporate player feedback to make this game more complete with lots of entertaining features. We think Early Access is fit for this approach.”

“We are thinking internally of having Early Access for a year. We will have regular updates every three months, with a total of three updates, to make the game more complete.”

“We plan to add Breakers and boss monsters. Moreover, we plan to add new game modes and features that make the multiplayer mode more enjoyable.”

“Currently. the core gameplay and contents have been implemented. The game progress is around 80% complete. We will refine existing systems and add new systems by referencing user feedbacks and internal development plans.”

“If we add new content and think the game is more complete, we plan to raise the price around the official release.”

“We will regularly collect feedback from Steam discussion page and reflect them on our game. We will share what changes will be made before every update and listen to players' opinions. We will collect feedbacks that many users give to get a sense of what issues need to be a priority and incorporate them into our updates.”
Read more

ANVIL is a multiplayer co-op top-down sci-fi roguelike action shooter where you control characters called Vault Breakers to explore various galaxies that are crawling with monsters. Find relics inside Vaults to increase Breaker's ability to survive and fight on this godforsaken galaxy.

ANVIL is an agency that searches for "Vaults”, the remnants of alien civilizations scattered throughout the universe. Become a "Breaker" searching for “Vaults” and explore the unknown galaxy. Each galaxy consists of random planets and unique boss monsters. By defeating monsters and opening the Vaults, you will be able to utilize the stunning powers within.

The Breakers are the seekers of Vaults. They have maximized their combat capabilities to survive various threats that they may encounter on different planets.
Breakers with unique abilities and skills are waiting to be selected.

Over 100 randomly generated artifacts and dozens of weapons will make every session unique and different from previous sessions. You will be able to explore a combination of different playstyles by testing synergy between various artifacts and obtain powerful weapons to get the “ultimate” Breaker!

The Breakers enter combat with their mechanical body. They are rebuilt in ANVIL if they are destroyed during an exploration. Your Breakers will gain EXP during battle that will enhance their strength and give them new powers. The Breakers are not afraid of death because death only makes them stronger when they are rebuilt.