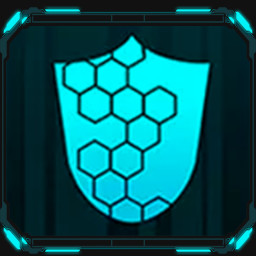 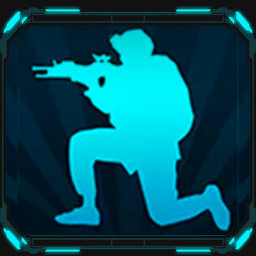 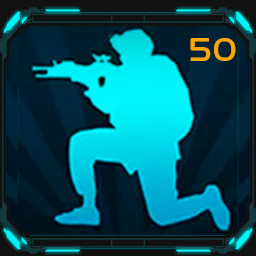 “Between 60 and 90 days. It will be enough to get feedback about the game and develop future locations, chapters, enemies, bosses, ammo and guns types taking those feedbacks into account.”

“The final version of this game we plan to make at least 3 different locations (probably forest, desert and snow), 6 chapters for each location, 10 enemies, 6 Guns, 4 ammo types and 6 bosses. Those are already in the works, but player feedback will determine if we should develop more.”

“After the end of the early-access, the game will probably cost more than the current price. We are not sure yet about how much, that depends on player feedback and new features developed for full release.”

“We are very interested in getting feedback of the community from the community hub. We are specially interested in knowing how many more locations, chapters, enemies, bosses, ammo and guns types the game should have and general suggestions to make it even better.”
Read more

In NANOCELLS - Mission: Back To Home Alícia Keeper decides to abandon a space station where the last humans live and return to Earth with a single objective: Get our home back! A shooter full of action and stealth eliminations, set in the year 2086. Counting on the help of her Brother Arthur Keeper, an ultra technological suit, primary and secondary weapons, skills and special movements to kick out the invaders!