Under developement, Grave Knight is an interactive RPG adventure inspired by SRD 5.1 ruleset and classical game books, where your decisions weave the fate of the characters and the story. Let the dice forge the fate of your hero and the realm by fighting the Grave knight and his horde.
All Reviews:
No user reviews
Release Date:
Developer:
Dreamlight Games
Publisher:
Dreamlight Games
Popular user-defined tags for this product:
RPG Visual Novel Interactive Fiction Choose Your Own Adventure Choices Matter Fantasy Medieval Story Rich Text-Based Multiple Endings Singleplayer Narration 2D Hand-drawn Survival
+

This game plans to unlock in approximately 4 months

Under developement, Grave Knight is an interactive RPG adventure inspired by SRD 5.1 ruleset and classical game books, where your decisions weave the fate of the characters and the story. Let the dice forge the fate of your hero and the realm by fighting the Grave knight and his horde.

Grave Knight is a Visual Novel, an interactive RPG-style adventure game, where your choices will determine the path in which the story and characters will develop. Do you save the heroine or let her die? Do you talk to the monsters or face them? Do you take the left or right path? Do you take any chances to save someone, regardless of the consequences or do you let them suffer a cruel fate until death? The fate of the narrative and the world is in your hands (or in the fortune determined by the dice rolls...). 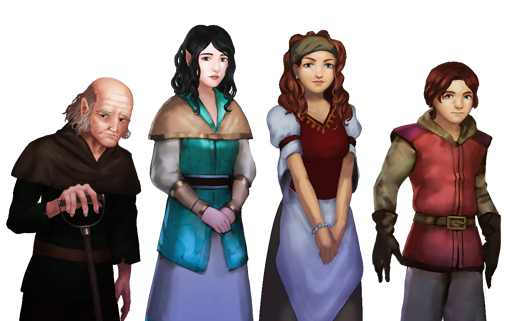 Old Bron
The last to see the group of adventurers entering the Tomb of the Forgotten.

Vivianne
A young tavern attendant who hires an adventurer to find her foster brother.

Liluth
The refugee wizard elf from Rozania seeks redemption after losing all members of her group of adventurers.

Donothan
A brave young man who seeks to become an adventurer and prove his worth. 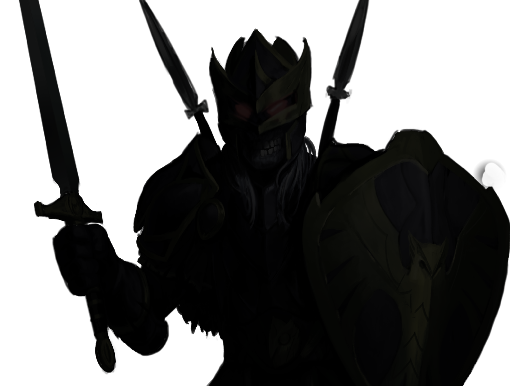 The Grave Knight
The great evil released by the adventurers, he seeks revenge against those who betrayed him in a past life. 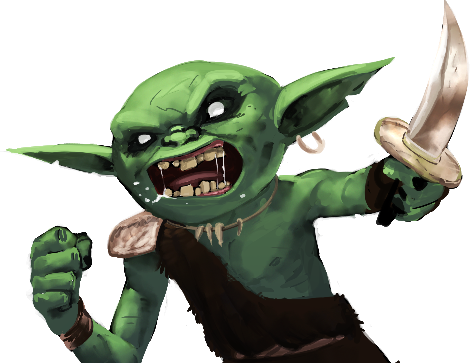