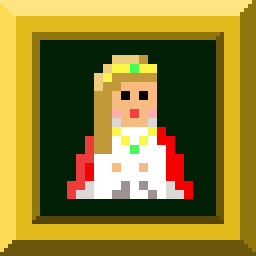 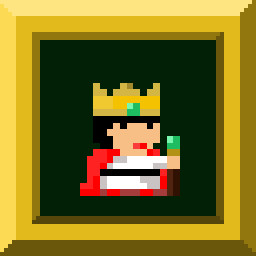 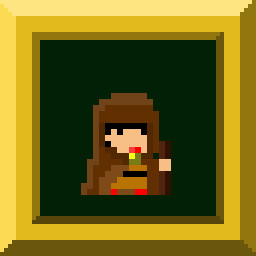 An old-style pixel 2D platformer who becomes an apprentice swordsman, confronts dragons and rescues princesses. You can easily enjoy your adventure with simple operations such as jumping and dashing attacks. Enjoy the world of charming enemy characters, items that grow apprentice swordsmen, and a simple and nostalgic game world.

This is a certain kingdom.
The jewel that contained the dragon was stolen by an evil swordsman.
Unleashing the dragon from the jewels, the swordsman gained immense power and hijacked the tower of the kingdom.
The king managed to escape, but the princess was captured.
The king sent many troops to the tower to retrieve the princess and the jewels, but none of them came back alive ...

The "apprentice swordsman" invaded through the hidden passage of the tower on a full moon night.

The purpose is to collect the legendary equipment in the dragon tower and defeat the demon swordsman and dragon.
Also, a princess is captured somewhere in the tower.
The princess can clear the game without rescuing, but rescue is required for the true ending.

There are two types of attack methods, "dash attack" and "stomping".


When you get the item, it will be displayed in the upper right corner of the screen and will be equipped automatically.
When the life at the top left of the screen runs out, it will be respawned at the previous checkpoint (the position of the last coin picked up).
It is saved at the position where you picked up the FD (floppy disk), and you can select the area at the start of the game.