“Early Access allows for Infinite Voyager to be built with player feedback, so that it can be a game that we all want to play.

This way, players get to be a part of the development process as we near launch. Players give the feedback, and I adjust development to something more fun.

Plus, Early Access is going to be a fraction of the price on release, so as many people can get in on the development process as possible.”

“Infinite Voyager will be in Early Access for 12 to 24 months, tops. This will give enough time for all the updates and bug testing I need to get the game ready for a full release.”

“The full version of Infinite Voyager will include the base game, as well as plenty of additional content.

Oh, and letting you build your own galactic empire.”


And that's just the start.”

“The price will be raised in increments as new content and features are added.

Bug fixes and quality of life updates will be free, of course, along with any minor updates.”

Constructive feedback is good, and I want as much as possible.

Oh, and bug reports, too. Those are also important.”

Captain your ship across a procedurally-generated galaxy. Make your way by raiding ships for plunder, exploring uncharted planets, and building your own trade empire. 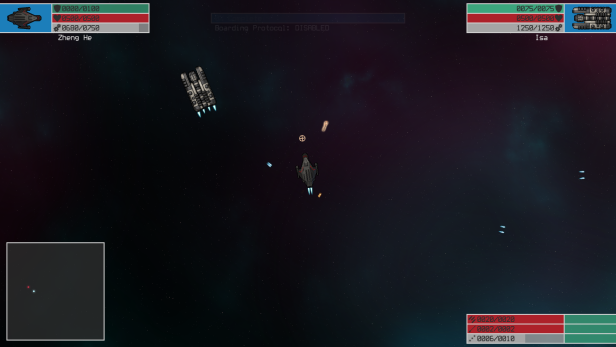 Lower an enemy ship's shields and damage their hulls or engines enough to get in close and board them. Do that, and the ship and cargo's yours for the stealing, with all the notoriety that comes with it. 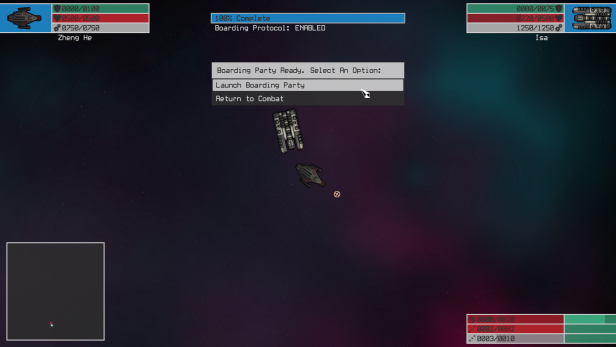 Spend your hard-earned Taels to build up planets. Build your colony from the ground up to grow your trade empire, one region at a time. Just be sure to stay on the good side of the locals. 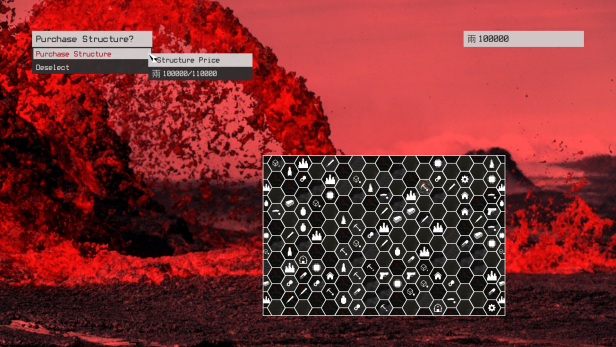 Defeat a planet's defense fleet in ship-to-ship combat, and you'll have a whole planet's worth of wealth and influence... and a whole lot of goodwill from the planet's new owner. 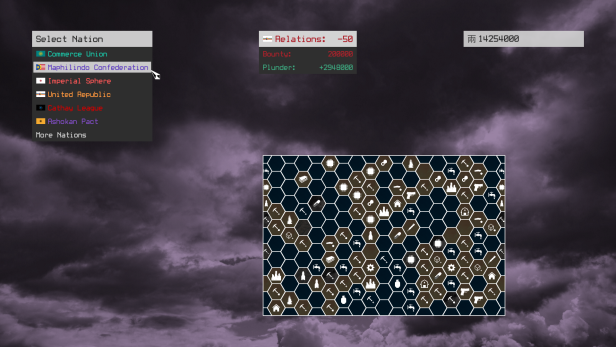 Travel to countless uncharted planets, send your fleet out to survey them, region-by-region. And claim them for the faction of your choosing, once you're finished. 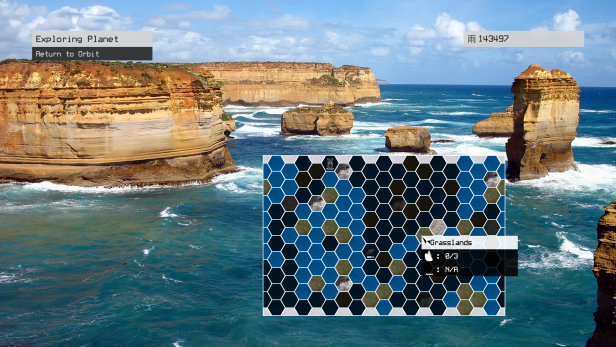 There's a whole galaxy out there for you to explore, Voyager. So where will you begin?