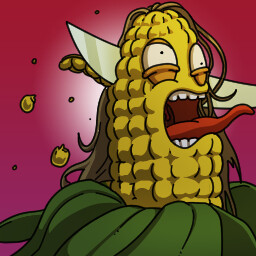 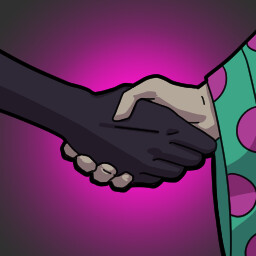 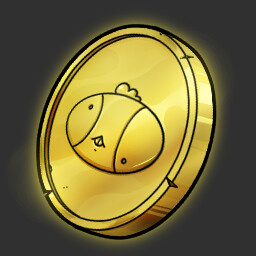 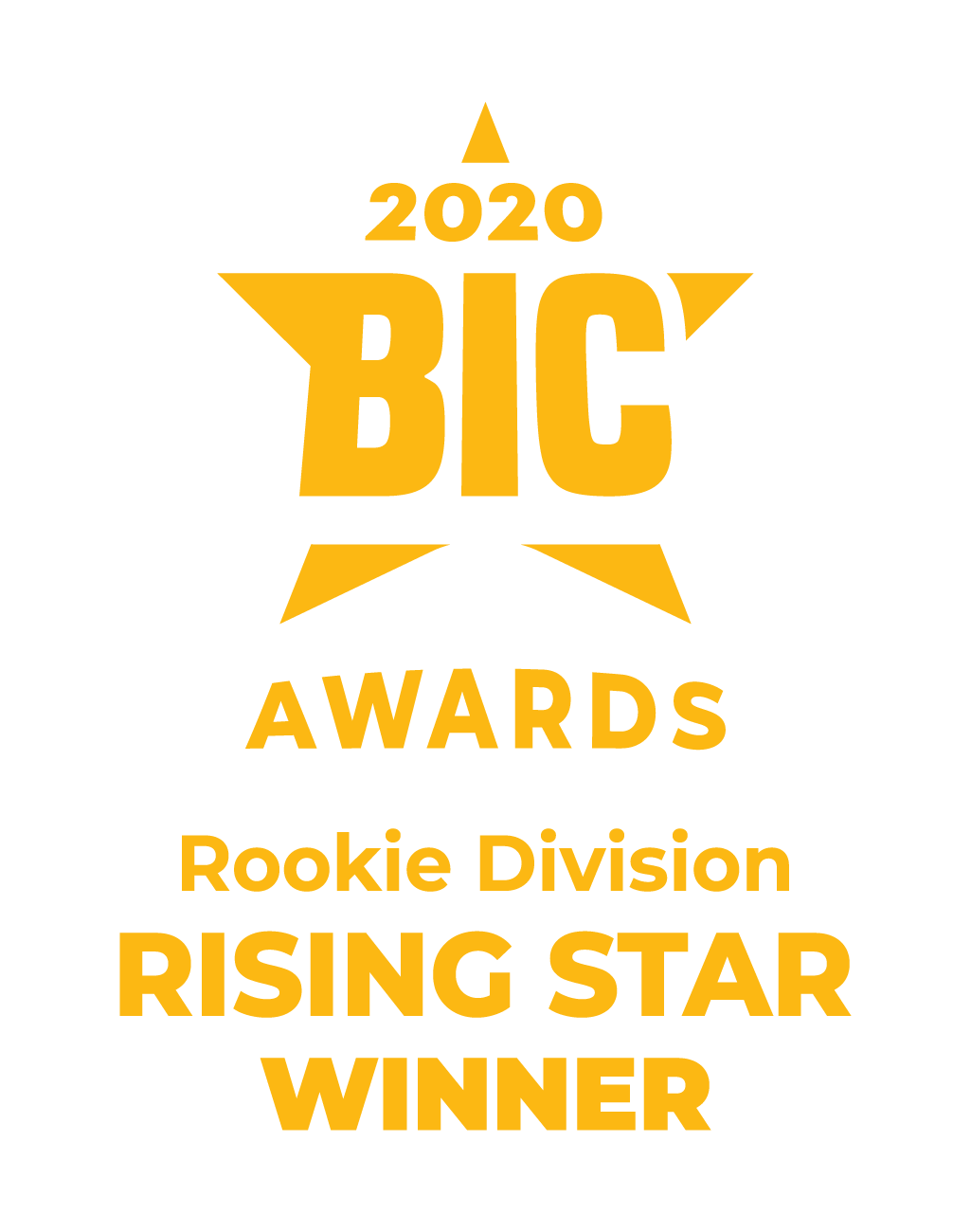 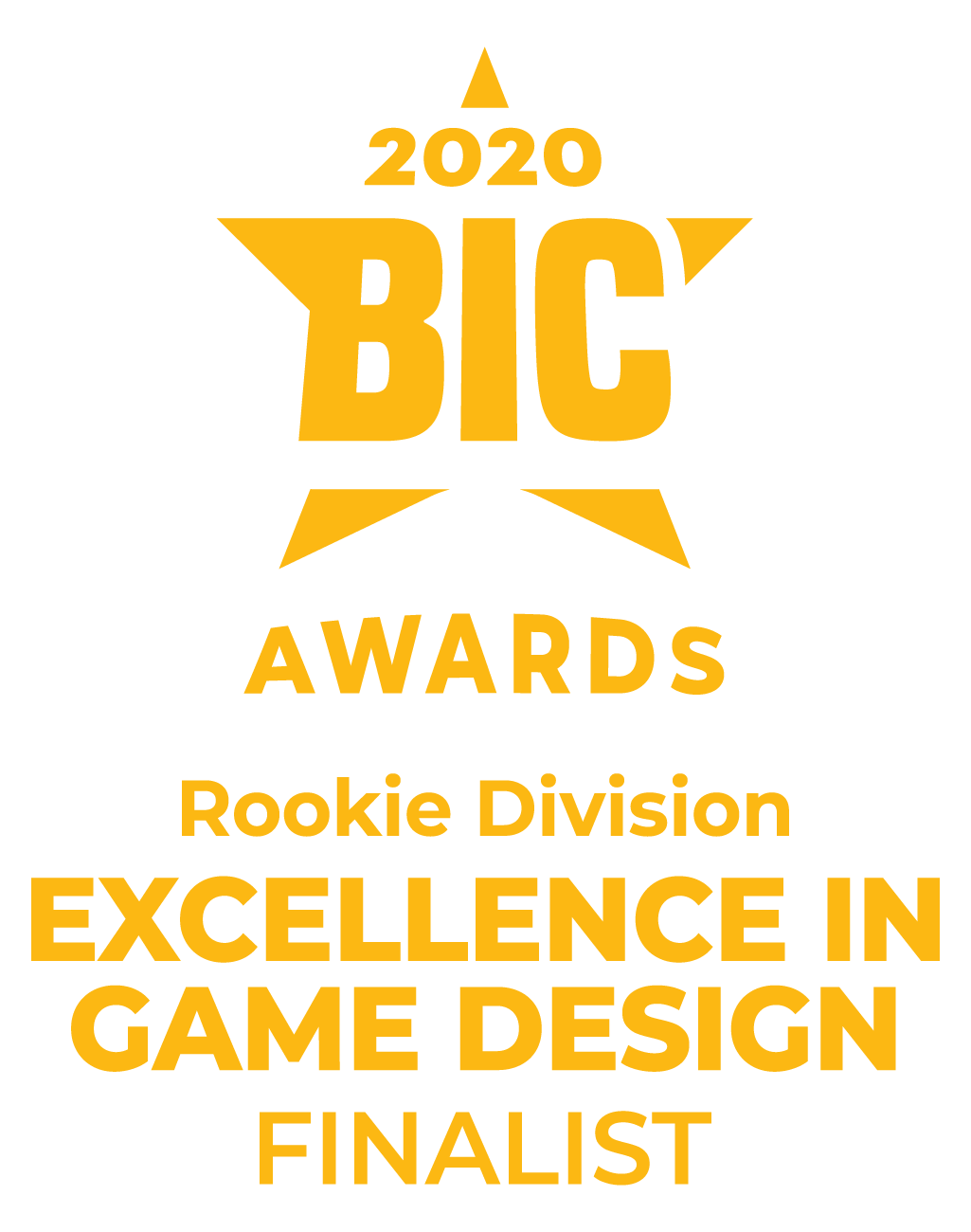 “There are a total of two modes prepared in the game, Adventure Mode and Boss Rush Mode. First of all, early access is done to complete the level design, weapon, and skill system in the adventure mode. Also, a boss rush mode will be added later.”

“Early access has an adventure mode. There is a boss rush mode in the official release. Since the initial plan for our game was a game with only bosses, we believe that the game is complete only when there is a corresponding mode.”

“no. It will be the same as the Early Access amount.”

“We plan to use the Steam community and will check user feedback daily. We will also run a Discord to communicate with gamers frequently.”
Read more
Check out the entire CREST Inc franchise on Steam

Gatto, a lone wolf mercenary, begins working with Rose, an aerospace A.I, on the recommendation of the captain who hired him.
In the midst of various events, Gatto's spaceship gets sucked into a wormhole and crash-lands on the planet Ureun.
Consequently, the spaceship loses its power and Rose’s function is deactivated.
Gatto ventures off to the planet Ureun to find a way to fix both the spaceship and Rose.

Choose between top-down or over-the-shoulder views depending on the situation to move on!
Avoid enemy traps and attacks while targeting their weak points!

[Destroy your enemies with various weapons!]

Depending on the situation, use various skills such as Turret, Shield, and Recovery to gain the upper hand in combat!
Fight your way with 2 types of skills: Battle Skill for combat and Passive Skill that empower Gatto!
Block enemy attacks with your shield and blow away the bad robots with devastating weapons!