Mambo Wave — a 2D Platform Shooter which takes place somewhere in Spain in the 90's. Your mission is simple: to advance behind enemy lines, destroying them all with the help of a cool and varied arsenal.
All Reviews:
Positive (14) - 100% of the 14 user reviews for this game are positive.
Release Date:
Developer:
Game Breaker Studios
Publisher:
HaDe Games
Popular user-defined tags for this product:
Action Casual Platformer 2D Platformer 1980s 2D Hack and Slash PvE Indie Combat Adventure Singleplayer Character Customization
+ 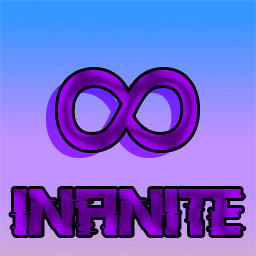 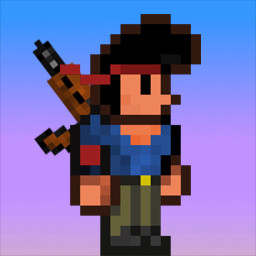 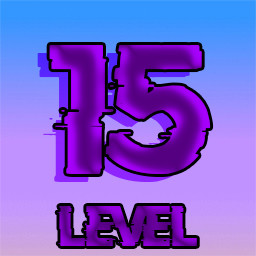 Your name is Mambo - You are part of the Spanish Special Forces and you dedicated your life for over 20 years to serve and protect your beloved country - You were thinking of retiring from this hard life as a soldier but prior to that you received a mission from your commander and friend Alvarez - Eliminate all the dangers that plague your dear country! For that task you will be asigned to the Bripac paratrooper divison where you will get transported in a helicopter to hostile places in order to eliminate any trace of danger for your country.

Fight your way through the enemy territory in this awesome 2D platformer with unique mechanics and an outstanding soundtrack!

After your deployment behind enemy lines, you face hostile traps and sentry guns right from the start - How will you beat them? Shoot them directly or blow up the ground below them, but the last option comes at the cost of sacrificing your own ground to walk on which might make it harder to not fall to your death!

Shooting the enemies directly comes with a reward too since they can drop useful items like health refills, grenades or one out of 4 playable guns that bring their own benefits with them like the powerful one shot bazooka, the reliable and strong AK-47 or the rapid firing MAC-10.

The game contains 20 levels with a gradually increasing difficulty and an infinite game mode.

Welcome, to the Mambo Wave!