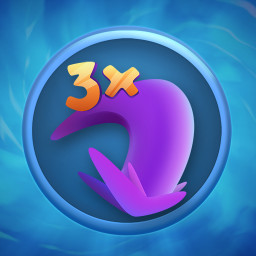 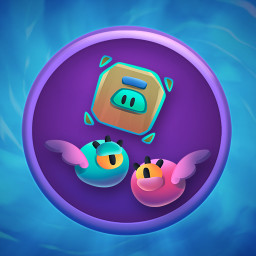 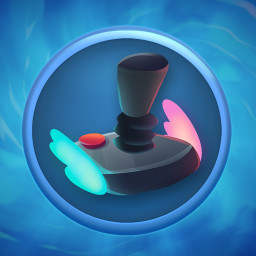 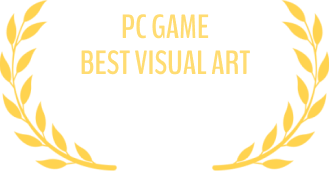 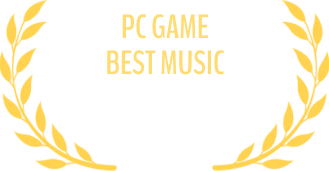 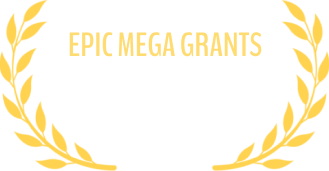 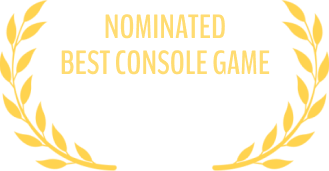 “We believe that early access will give us important feedback while making the local multiplayer coop and will improve relationships with the community in general. it will be possible to share more content in social media and give more freedom to players to build a real group of people interested in talking about, theorizing about, and helping improve the game, thus, spreading the word about it.”

“A. New levels will bring brand new mechanics, challenges, and the possibility to shortcut through the world mini hubs, totally breaking linear progression.

B. Local Multiplayer coop will totally change how people play the game, they will, talk, make decisions, collaborate, and accidentally kill each other, it will be a much messier, richer, and more fun interaction overall.

C. Skins will give players rewards along the way and make it possible to play with many Kukoos, find and free their favorite ones will give a unique, personal feel to the building of the story.”

“We believe we'll keep the same price after Early Access.”

“Everyone are welcome to our Discord server to give us feedbacks and to participate in open polls to find solutions and improvements for the game. We'll also use Steam channels to get user reviews and feedbacks in order to improve the game further.”

This 3D platformer takes players to a new universe of limitless adventures, join the Kukoos in a corky and upbeat adventure to rescue the brainwashed pets. Enter the Kukoo Tree and its infinite doors that take you to unimaginable words of dangers and wonders.

The accessible gameplay teaches beginners to progress and uncover the mysteries story. As you play and master the mechanics the game grows with the player and challenges you with more ways to interact and think outside the box.

Play as K or Kika and meet many friendly Kukoos, not so friendly Sea creatures and Join Forces with 5 uncanny Pets that will change your gameplay, inviting you to learn adapt, unleashing new powers and ways think the levels.

Get immersed in the mystery of why the pets rebelled and took over the Kukoo tree as you travel across worlds. Find colorful captivating cinematics that help you tell the story of how the Kukoos will solve the rebellion.