“Early Access was chosen to gain as much feedback as possible as early as possible. This was also done to give potential content creators time to suggest tools for content creation in the game.”


From launch onwards, content will consist of episodic mission based levels that we will create using a toolset that combines automated art and production tools to deliver content on a weekly basis similar to how TV shows air a new episode every week to two weeks. This post launch content may or may not include new ships, weapons, planetary locations, side story replay-able levels, but will always include new story based content. This content will be delivered mostly in written form but will include some voice narrative to be delivered by a rather convincing synthetic computer generated voice powered by AI. This will be the same voice used in the base game as the mission narrator.”

“Right now I have a settings menu, main menu, the ability to create and select from different player profiles, player save and load data, 6 main story missions, 3 side story replayable missions, 4 starfighters and multiple different weapons to choose from and a data load and save architecture for lore, story, and equipment statistics that serializes all data via JSON.

Missions that can be played are fail-able and winnable and the campaign is playable up to a certain mission depending on what's being developed. These vary in a number of ways and show the kind of gameplay we are striving for.”

“You will only ever pay 20 dollars for this game.”

“To gather as much player feedback as possible so engagement on the Steam discussion boards will be key.”

Frontiers Reach is an arcade flight combat game set in the Frontier's Reach Universe. A universe where humanity has taken its first steps into the stars and begun to establish colonies across hundreds of worlds from the most habitable to the most hostile. Players will assume the role of a fighter pilot serving in the privateer fleet of the Republic of Frontier Worlds where human's from every culture and tongue have come to seek opportunity and an escape from the corrupt Sol Confederacy of Planets. 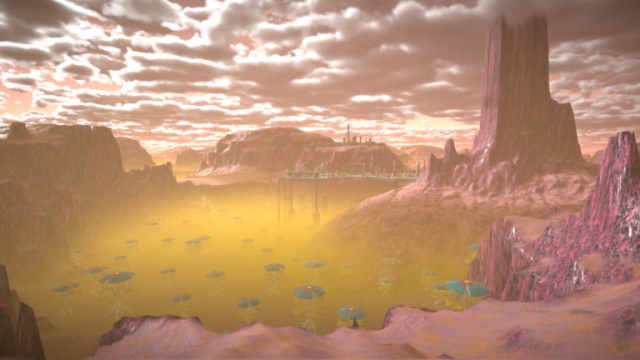 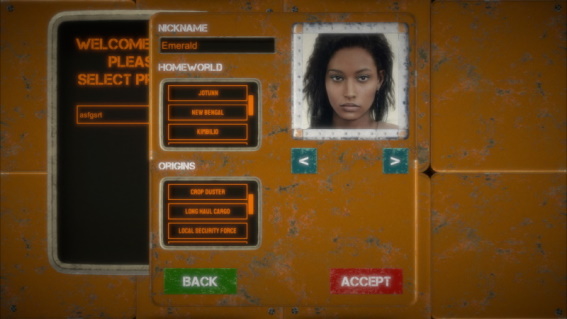 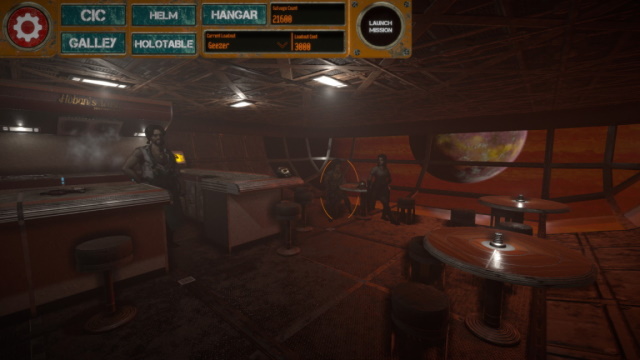 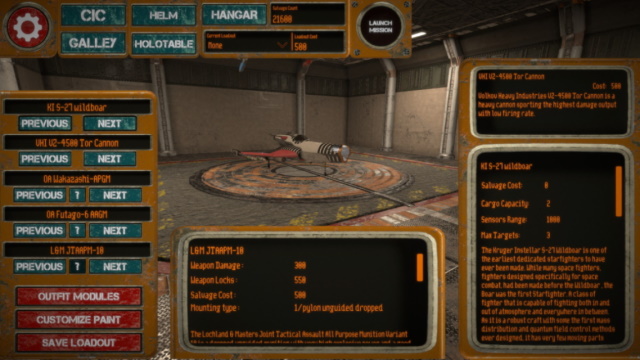 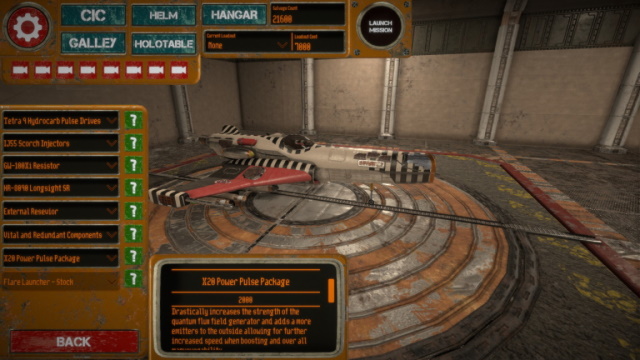 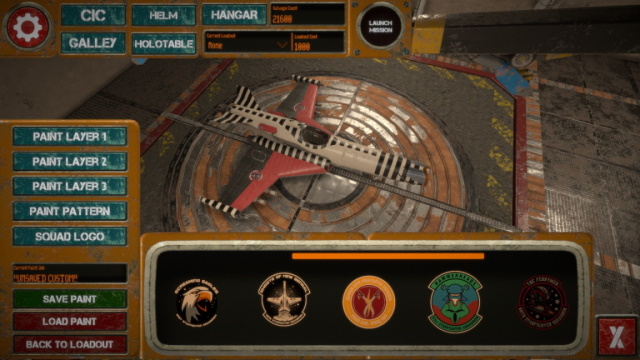