Pirates of Frontiers Reach is an arcade flight combat game set in the Frontier's Reach Universe. A universe where humanity has taken it's first steps into the stars and begun to establish colonies across hundreds of worlds from the most habitable to the most hostile. Players will assume the role of a fighter pilot serving in the privateer fleet of the Republic of the Frontier Worlds where human's from every culture and tongue have come to seek opportunity and an escape from the overbearing authority of the Sol Confederacy of Planets. 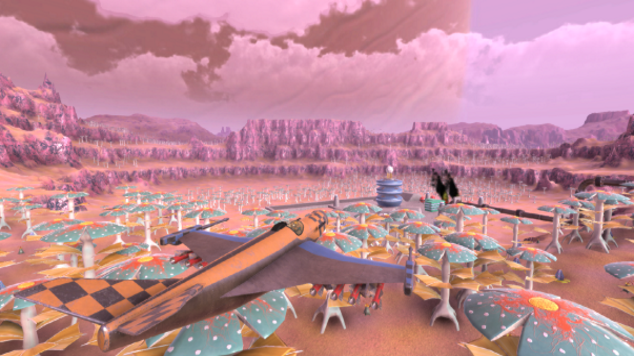 The Gameplay of Pirates of Frontiers Reach will see the player skip the long trips between locations and drop right into the action. Taking on Sorties players can test their loadouts against a swarm of enemies of a single type. While on Patrols players can pilot their starfighter around areas filled with obstacles and secrets where barnstorming will be the only way to get the prize. And Campaign missions will keep the story moving forward and unlock new and interesting starfighters and weapons for the player to use. 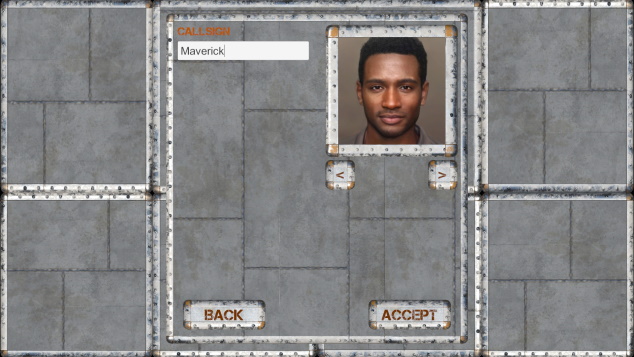 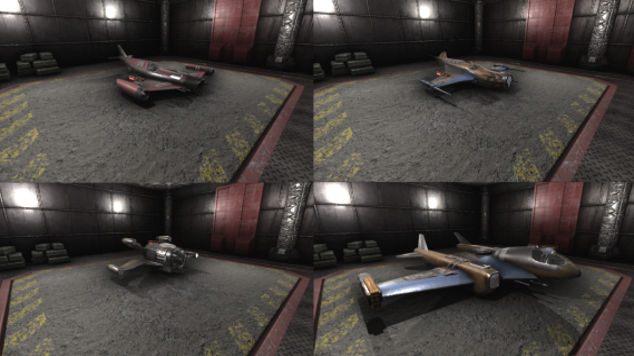 The Starfighters of Frontiers Reach are old and rugged but more than a fit for the jobs they fill out in the frontier worlds. 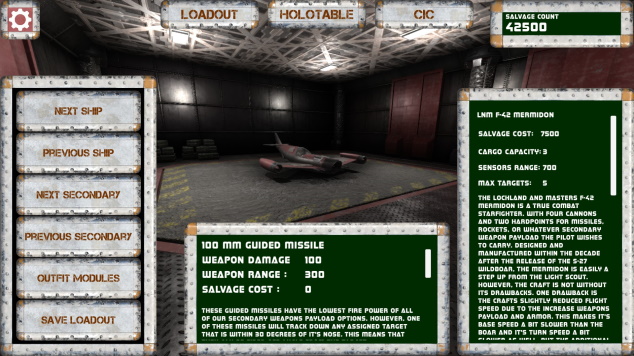 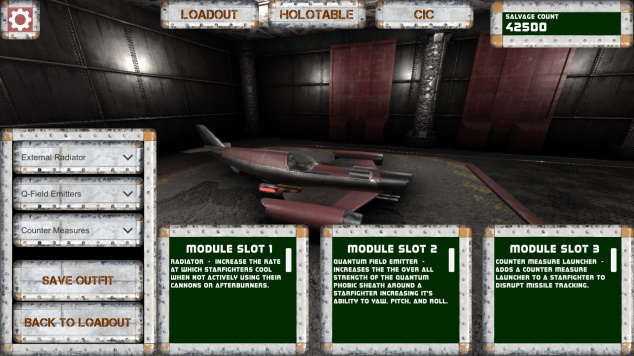 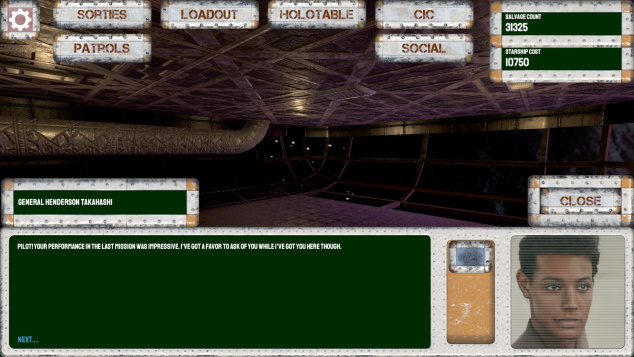 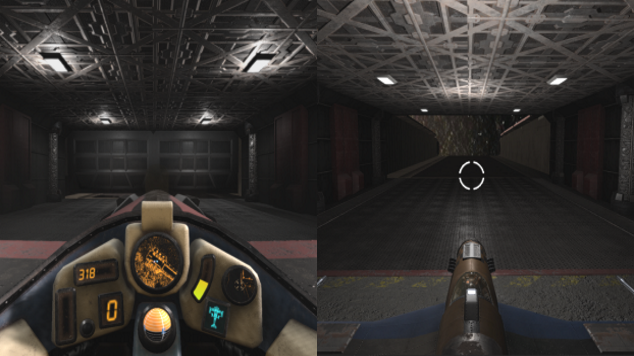 The Future of Pirates of Frontiers Reach is one in which I will use the automation tools I've crafted over the past few months and plan to refine in order to deliver weekly story driven content for the community to engage with.

The Multiplayer of Pirates of Frontiers Reach is currently not being planned at all but the future is a crazy place so things may change.


Blind Alien Productions is a small team made up of the following people.

Zachary Gray aka the New Guy - Systems and Gameplay Programmer.

While the roles here are the most prominent, the team as whole shares a lot responsibilities across the board. As such, most everyone touches on or provides feedback on just about every aspect of the game.