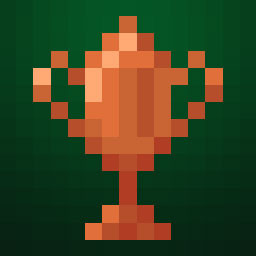 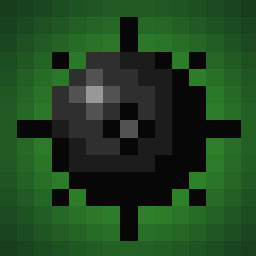 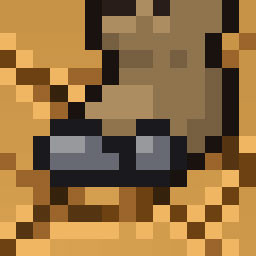 “We want you to enjoy the game as soon as possible, and we plan to add new content considering players feedback.”

“We aim to release the full version in Q2 2022. The exact release date may change depending on the feedback we receive from players.”

“The release version with include 5 chapters with unique locations, variety of enemies with their own history, a bunch of gameplay mechanics and about 10 hours of gameplay.
The also plan to add native online multiplayer as soon as possible.”

“The current version of Early Access is fully playable and includes the complete first chapter with 9 levels, 3 bosses and about 2 hours of gameplay.
Play modes: single players, local multiplayer and Remote Steam Together.”

“We are considering a gradual price increase as we expand the game content.”

“We are looking forward to receiving feedback from our players on our Steam Forums and reviews, as well as on our Discord server. We will be implementing changes to content and balancing based on the feedback from the community in an effort to make the best experience possible for our players. We believe that player feedback is critical to the success of the game and we plan to fully integrate suggestions and fixes based on what you tell us!”

Protect the Nyrtana Kingdom in these troubled times in an exciting co-op tower defense game. Become one of two brave magicians, the only heroes who can stop invasion of the evil.

Embark on an amazing journey where you are going to rain down the full might of fire and ice magic and beat hordes of goblins, orcs, trolls and tons of other vicious monsters!

Dark forces have infiltrated to every corner of the kingdom! You will fight in a variety of locations: from dense forests and mountain caves to uncharted lands. Adjust your battle tactics depending on location conditions.

Evolve your hero by defeating opponents, combine these bonuses and beat mighty enemies. Call magic elementals to reinforce the defense.