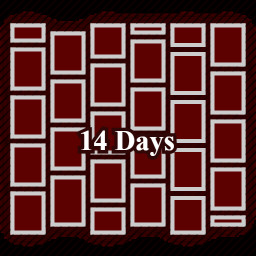 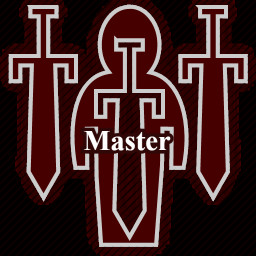 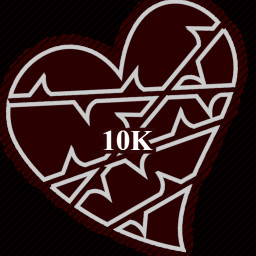 “Because im one developer who develop the game and i will update it every week or every two weeks so i do not want to make it fully release. my goals i will create a studio to improve my game and i will switch the game to unreal engine 5”

“no it is the same price”

“i will post every update features on the community”
Read more

The Dark Way is a single-player, action-adventure horror game. After He Lost in mysterious village you need to keep alive before Red Night!

● Build! Your Home in Village to Stay alive from Zombies.

● Explore! There is A lot of Abandoned Places You Can Explore it and Take Rare Items.