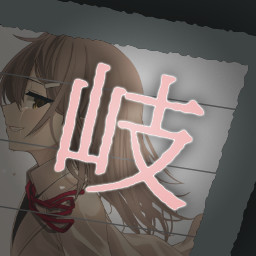 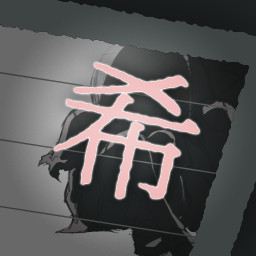 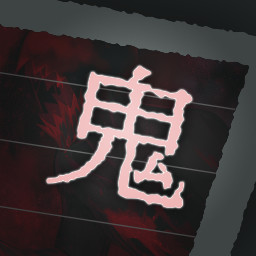 Story
-The Man-eating monster
The protagonist is a man-eater in the form of a young man.
Each time he eats someone, he remembers his or her memories and gets closer to human being.

-A girl willing to die
"If you don't mind, will you kill me?"
A mysterious girl doesn't say anything. she just wants to disappear from the world.

-A story of irresistible hunger and despair
As the monster interacts with the girl, it learns about human beings and suffers.
The cannibal's instinct tells him that he is still hungry, and the girl begs him to kill her.
And the final decision is imminent.

Game Summary
-A unreal omnibus novel game
This is a story written in an omnibus format. The main characters are the man-eating monster and the mysterious girl.

-Prey action
The man-eater preys on human beings by exploiting their minds through conversation.

-Multiple endings
What will the protagonist decide in the end?
There are five different endings to choose from, each with their own ending.