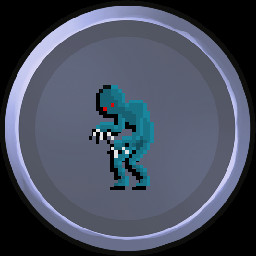 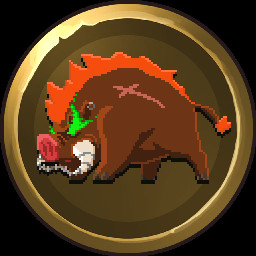 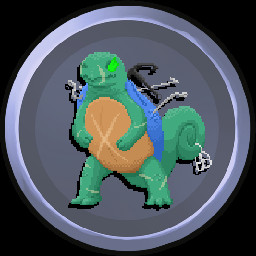 Warning: The game is not translated in English !

DAMNED ! The green thief sent the Intrepid to a post-apocalyptic island !

Armed with his fists, red underpants and his best repartee, he prepares to fight many mischievous bosses and evil machines. Will he be able to leave this dystopian future?

In this classic action/platformer full of video-game references, you will play the intrepid, an iconic hero (if you look at him, he's an icon here ...) created by Marcus' big fingers when he was still young (so it's very old) and brought up to date (with a retro style, which is a nonsens ...). His powers? Getting powers related to what he eats (rabbit? super-jump!), he also has a super repartee, even if in combat it hasn't really ever been of any use to him...

This game proposes to choose in which order you want to pass the levels, as well as old school password saves.