BoltBreak
Developer
KomodoBit Games
Publisher
KomodoBit Games
In BoltBreak, you will fight enemies who share powers similar to yours, and you will have to use your own powers creatively to be the last hero standing! Do you have what it takes to survive the Super Arena?
All Reviews:
Positive (15) - 80% of the 15 user reviews for this game are positive.
Release Date:
Developer:
KomodoBit Games
Publisher:
KomodoBit Games
Tags
Popular user-defined tags for this product:
Beat 'em up Sandbox Action-Adventure Third Person Comic Book Action Superhero Adventure Combat Singleplayer Fast-Paced Indie Third-Person Shooter Arcade Arena Shooter Flight PvE Casual 3D Time Manipulation
+
Reviews
All Reviews:
Positive (80% of 15) All Time

In BoltBreak you will take on 100s of SuperPowered Enemies alone as you fight in the Super Arena, gifted the powers of the gods it is up to you to decide how to defeat the villians and survive the arena. Will you slow time and punch the villains to death at superspeed or will you create a sonic clap that will decimate the villains where they stand, the choice is yours! 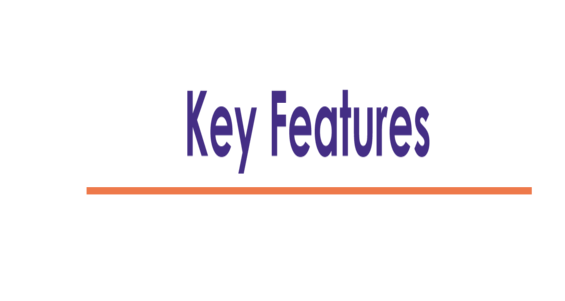 Play as the new hero BoltBreak, who was gifted godlike abilities.

Gifted godlike speed, use it to defeat a large onslaught of enemies with superpowers.

You may have godlike powers, but so do your enemies.

8 Real-world-inspired arena maps for you to fight in using the abilities of gods.

If you would like to have up-to-date news, interact with other players, and the development team, join our discord.