This is additional content for Panzer Paladin, but does not include the base game.

Is this soundtrack relevant to you? 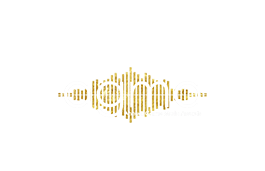 This is additional content for Panzer Paladin, but does not include the base game.

“Patrice Bourgeault’s score to Panzer Paladin encapsulates the idea of digital fusion. Not only does the score combine classic chiptune melodies with modern instrumentation, there was also an 8-bit rendition released for those who want to take a more nostalgic approach. The soundtrack is full of catchy melodies that perfectly complement the locales for which they are written.”
Annual Game Music Awards 2020