Mandew vs the Colorless Curse 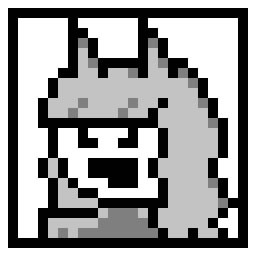 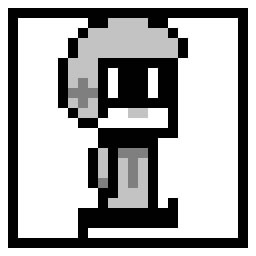 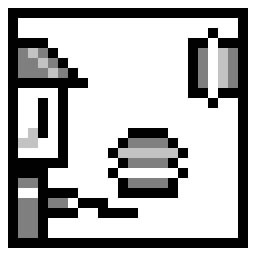 Check out the entire Suits and Sandals franchise on Steam

Play Mandew vs the Colorless Curse

Originally released in 2012, Mandew vs the Colorless Curse has found a new home on Steam! Run and jump through 17 not-at-all-full color stages on an adventure to help Mandew escape this monochrome pocket dimension! Dodge obstacles, collect power-ups and defeat enemies! Keep an eye out as most levels contain a myriad of secrets to boost your score. Supports keyboard and xinput gamepads.

Fight your way through frantic factories, destitute deserts and belligerent bamboo forests as you progress through the game's four worlds. Go from level to level, experiencing the plot unfold in Story mode, retry completed stages in Trial mode or go through the entire game in one sitting for the best time in Race mode! Experiment with different power ups and find what each world's boss is weak against.

"The Mandew vs series (starring my good friend and fellow programmer, Mandew himself) has always been very personal projects designed first and foremost for my close friends to enjoy, long before I had considered making video games for a living. Like many of my earlier titles, its a little rough around the edges, but I sincerely hope you enjoy this wacky foray into a place close to my heart. The ribcage."
-Syaxamaphone, Programmer & Designer

Mandew vs the Colorless Curse is the 7th game produced under Suits & Sandals and the second game in the Mandew vs series.

More from Suits and Sandals