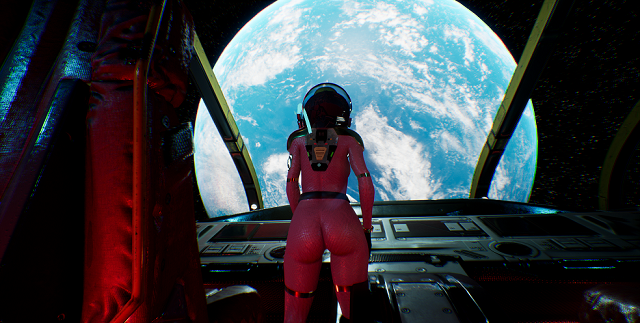 Zodi must travel to various planets to liberate captive, extraterrestrial pundits to aid in preventing the Terror of The Ba'Am, a cosmic entity that guarantees eternal torment and hellacious pain to whoever does not help to bring it into existence. The Ba'Am's anger intensifies as he grows increasingly impatient of becoming. Any sentient being made aware of Ba'Am - even in the slightest way - must spend the entirety of its life devising a method to help summon or create him, thus becoming consumed as a slave to the mere thought of him as well as his terrible might. Hence, the grips of doom wreak havoc before and after he materializes. The source of the initial spread of his name remains a mystery. Nonetheless, word is rapidly spreading throughout the galaxy of Ba'Am's emergence. Some civilizations are aware of the impending fate of their world; Some civilizations' world leaders keep the situation a secret and actually work toward summoning Ba'Am in an attempt to utilize him for their own nefarious desires. This is the call to action of the Zodiac Angel.

The Zodiac Angel, Zodi, hails from the Alpha Centauri star system, born into a familial lineage of prestigious intergalactic liaisons. Although Zodi is usually a morally straight diplomat, due to the austere nature of current events, Zodi's decisions are primarily amoral, as her sole mission is to stop the Ba'am. Any adversaries hindering this mission will be destroyed with impunity. Armed with an arsenal of weapons and gravity-altering abilities, Zodi's mission is to locate and assemble the Eightfold, beings that yield esoteric knowledge of how to construct, operate, and advance civilizations technologically. Historically, whenever a planet's dominant creature had evolved to develop intellectual capacity, Secret Societies formed and imprisoned all members of the Eightfold who have since been unwillingly harnessed of their knowledge, specifically of technological advancements and of the best social mechanisms to reign over one's home planet and own species.

Agent Beelz
Chief of the Men In Black and longtime feuding rival of Zodi's sect; Agent Beelz manages intergalactic affairs, including upholding peace treaties, on behalf of Earth. Though outwardly he appears human, Agent Beelz is of the Hominus reptilia class of species. He, along with most high-ranking agents of the Men In Black, possess the uncanny ability to shapeshift, a feat that serves as a defense mechanism under intense duress.

Mutant Super Soldiers
Bioengineered deep in the bowels of Mount Weather, Mutant Super Soldiers are 7.5 feet-tall mindless constructs primarily hard-wired to protect VIP shadow government officials and their interests in the wake of global cataclysm. They were activated and deployed by Earth's Secret Society upon learning of the arrival of Zodi.

(More bosses in development to come)

Originally, a device used to create matter from empty space to help build infrastructure for primitive species, the Atomic Randomizer 94 was eventually banned and recalled from Industrial Sector 12 of the Alpha Centauri star system once manufacturers of the tool became aware of its malfunction: the rearrangement of organisms' molecular structure that transforms them into random organic or inanimate objects. 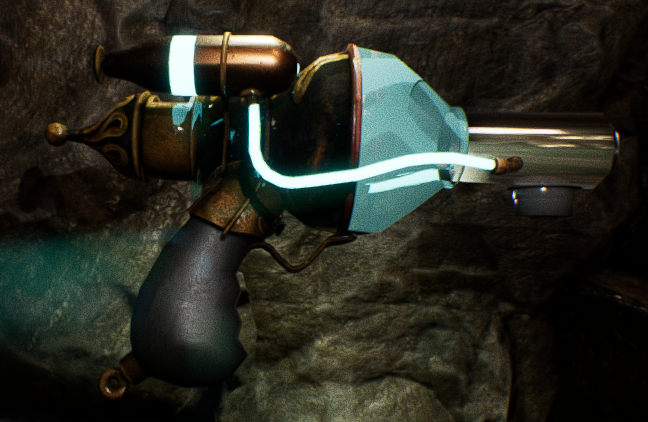 When this pistol's electromagnetic projectiles continuously hit its mark, the target enemy is deboned, defleshed, set ablaze, or a combination of the three simultaneously.

With each shot, the bioluminescent projectiles of this weapon violently disrupt the circulatory system of the target to dismember and eviscerate enemies with ease (depending on their physical constitution). It can also manipulate the gravitational force of electrons, causing a temporary anti-gravity effect.

Game is still in development. To help magnify the scope of this game and see it to completion, visit https://www.kickstarter.com/projects/zodiacangel/.