“IMPORTANT: SOL has new owners and is still in development as of February 2022. A new release for players along with an announcement will be issued soon. Thank you for your continued patience.”

“We plan to be developing early access for about 1 year.”

“In the final version we plan to have more Mars terrains, routes, gameplay and models.”

“Yes, we plan to gradually raise the price as we ship new content and features.”

“We have ridden a lot of beta's and they are not playable and not ridable for 1 Hour 20 Minutes on your second ride.”
Team ODZ - JFlo

“When you see what the start as the base for the platform, you can see where they could be going with this game - in creative and thoughtful directions.”
Alison K. 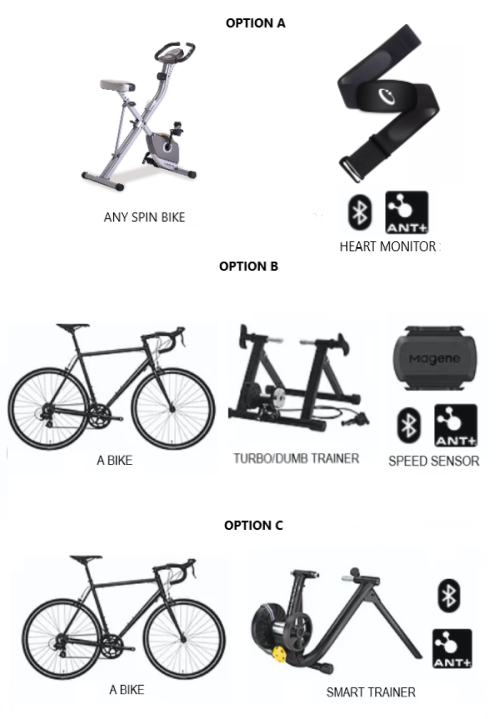 Required: Bike trainer with bluetooth Power Sensors.
Tokens not available.
A fitness game you can ride with friends on real Mars terrain thanks to images from NASA's JPL & UofA. Ride to survive! 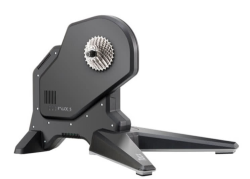 Turbo (Dumb) Trainer**:
**These are cheaper options used to prop the bike and provide resistance to the wheels manually. You will need to add a Speed or Power Sensor (not both). See below..
- CycleOps Fluid 2
- CycleOps Hammer
- Wahoo Kickr Snap
- Travel Trac Comp Fluid
- Kinetic Road Machine 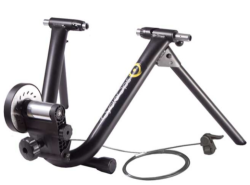 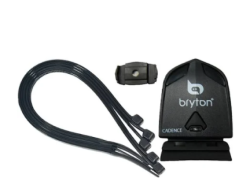 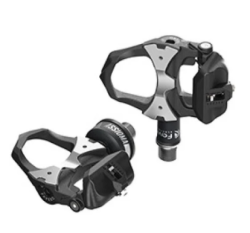 WHAT IS ANT+?
ANT+ vs Bluetooth:
Although your devices may more readily have Bluetooth, the services advertised on Bluetooth are not all the same, so some devices may not work well with Bluetooth. If you have an option to connect via ANT+ we recommend this. Search for ANT+ dongle, such as:
- Anself USB ANT+ Stick for Garmin Forerunner