‘Singularity’ is an immersive virtual reality experience that combines technologies including 3D scanning, head-mounted display, and immersive sound design. Creating an abandoned and forgotten world by designing a decentralized order, it invites the audience to rethink the relationship between living organism and inorganic intelligence. The inspiration for this work grows from the artist's personal experience of living an accelerating digitized world. She creatively associates the relationship between racing games and Moore's Law, also The Law of Accelerating Returns that appeared in the human’s technology development history.

In racing games, users can usually accelerate by collecting props. According to The Law of Accelerating Returns, every time new technology is invented, the acceleration curve rose exponentially. The two phenomena coincide. This work uses the rationale of racing game as the basis of designing the experience’s structure. The audience will be able to explore many technical metaphors that we once used, as well as ones we are currently using, including mobile phones, Bluetooth, Information superhighway, chatbots, etc. The audience will experience the accelerating virtual reality world through observing and collecting the metaphors, and finally achieve the "singularity". Ray Kurzweil claims that the singularity will happen by 2045. Also, Steven Shaviro states that ‘like it or not, we are all accelerationists now’. 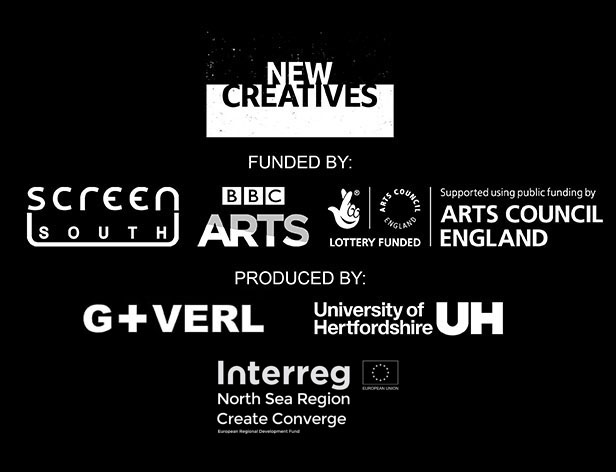