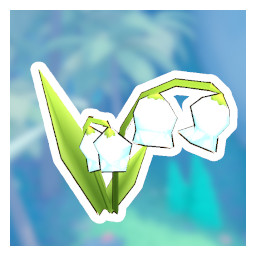 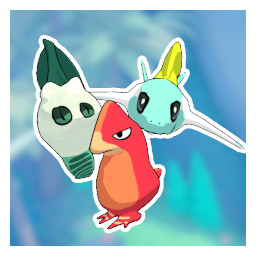 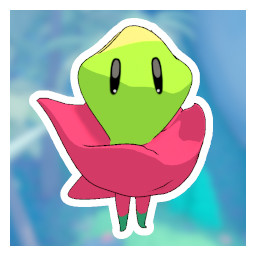 “I've decided to choose Early Access for Mython Island due to the fact that I want to iterate on the game after gathering feedback from the community playing the game. I'm solo developing this game so working together and having a community providing suggestions will greatly benefit the overall future of the title. My goal is to make Mython Island into a great game people will enjoy and ultimately Early Access will help to achieve that.”

“Early Access is anticipated to end when the game has the open world mode implemented and finished after initial implementation. Thank you for supporting my game.”

“The goal for Early Access will be to make necessary balance adjustments and add in additional Mython, items, and skills. Once these are finished the game will move out of Early Access. Any future updates will be free after initial purchase of the game. Early Access will also be used to refine the game modes as well as balance while receiving input from the community.”

“Early Access is currently in a state of roughly 65% completion. It will include the full Story Mode for you to play, a basic version of Survival mode that will be iterated on, approximately 90 Mython for you to encounter, and dozens of items and skills to obtain and use.

The plan is now going to be adding in a Draft Mode which will allow you to select Mython for your run as well as Island Adventure which is an open world area with its own goals separate from the current game modes. https://i.imgur.com/jjUuqIi.mp4”

“Pricing will include Early Access pricing to reflect the current amount of content in the game, and will increase upon leaving Early Access. All future updates will be free of charge after initial purchase.”

“Community Forums are going to be a great line of communication between player and developer. I encourage any suggestions, feedback, or questions to be posted to the game's forums.

Twitter is also a great place to check out any updates.”

Mython Island is a monster catching RPG with rogue-like elements! Choose your allies carefully and grow stronger together to uncover the truth of Mython Island! The Mysterious Orb guides you along your path. Plagued by memory loss, you must uncover the truth by forming bonds with wild Mython and conquer the the island!

Story or Survival!
Embark on your Mython Island journey by selecting one of three different Mython and experience the Story mode or receive a random team of Mython in Survival mode and try to survive the run without adding Mython to your party!

Select Your Path!
Choose your path from the very beginning on Mython Island! Each path offers choices which allow you to select your way forward. Including fateful encounters, shopping for items, hidden power shrines, story related events and more! These generated choices for each path offer a unique gameplay experience for every playthrough!

Encounter Wild Mython!
Wild creatures known as Mython roam every stretch of the island, whether it be an individual Mython or a group of them; you must be careful! A wide variety of Mython exist on Mython Island, some are even capable of changing form through evolution!