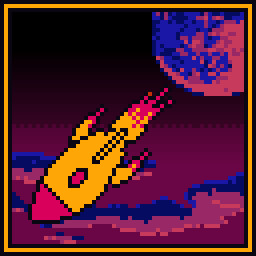 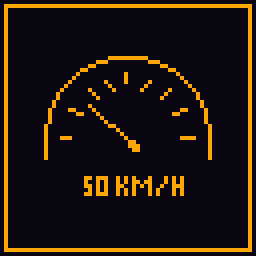 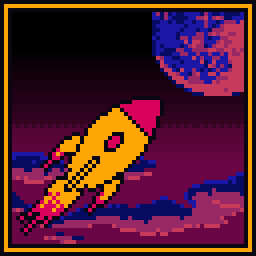 Remember those arcade games you used to play when you were a child? PalmRide brings those vibes back.

So, what exactly is PalmRide?

PalmRide is a driving game heavily inspired by classic games and the modern Outrun aesthetics. It's all about driving and chilling out in a world where everything is retro. On your way you will find things like: reckless drivers, police cars, arcade machine robots, tunnels that trigger your epilepsy, hills, giant balls, and many more. There are tons of surprises waiting for you! Just download the game and hop into the car!

It's all about atmosphere, from "Future Funk" city streets, to "Outrun/Synthwave" mountains, to 80s retro beaches. PalmRide has it all, everything you need for some nostalgia rides into the night.
Each place you'll visit has its own unique mechanics and visuals, so just drive and enjoy the ride!

Got bored of driving alone? Play the RAD GUY gamemode and compete against other players! See how they played and try to beat them!
Climb to the top of the leaderboard, and show the world who the best driver is! Be the rad guy! duh.

What are your waiting for?

Just hop into the car, and let's ride into the night!